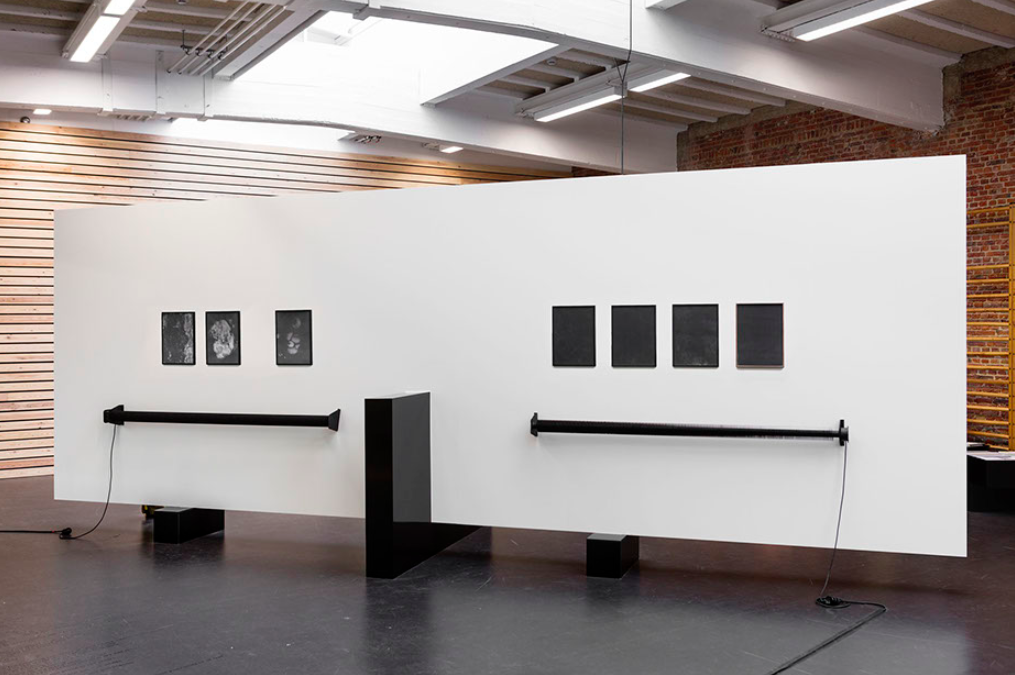 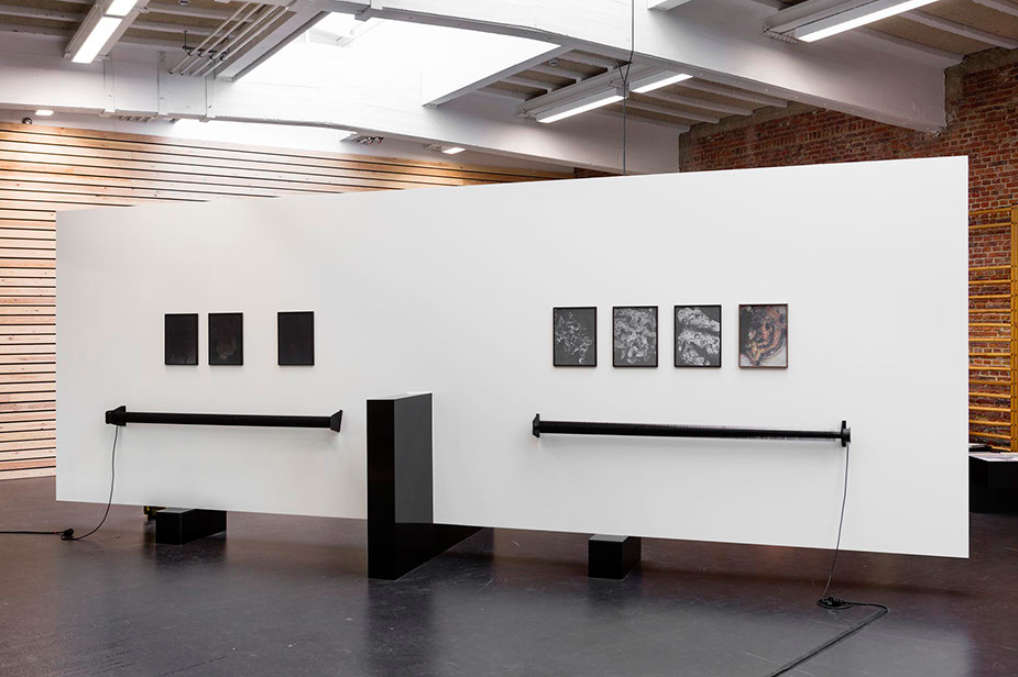 In the autumn of 2019, Dries Segers photographed fungi in Dudenpark, Brussels. Fungi are the oldest living species on our planet. They build and spread their communities across human borders, continents, laws … They take over land without asking permission. They clean up toxic messes in disturbed landscapes and shake the land back to life to create livable grounds for animals, plants and maybe humans. They have the power to transport energy between weaker and stronger trees, to keep forests alive or to kill them. Their spores are invisible and spread and spread and spread. “The uncontrolled lives of mushrooms are a gift — and a guide — when the controlled world we thought we had fails” (Anna Lowenhaupt Tsing, ‘The Mushroom at the End of the World, On the Possibility of Life in Capitalist Ruins’, Princeton University Press, 2015).

The project by Segers consists of an installation and a publication. The accrochage shows a number of blow-ups of marcro-photographed fungi. The prints will appear and disappear according to the temperature in the room. Two heating systems are installed under the works to provide change. By a timing system the heaters will go on and off. The viewer will not be able to control what he sees. Each hour the images will be different showing and hiding parts of the work. The (un) natural process of appearance is accompanied by the responsibility, care and patience of the spectator.

For more on the book accompanying the fungi project installation, see the section ‘Editions / Books’ on this site.