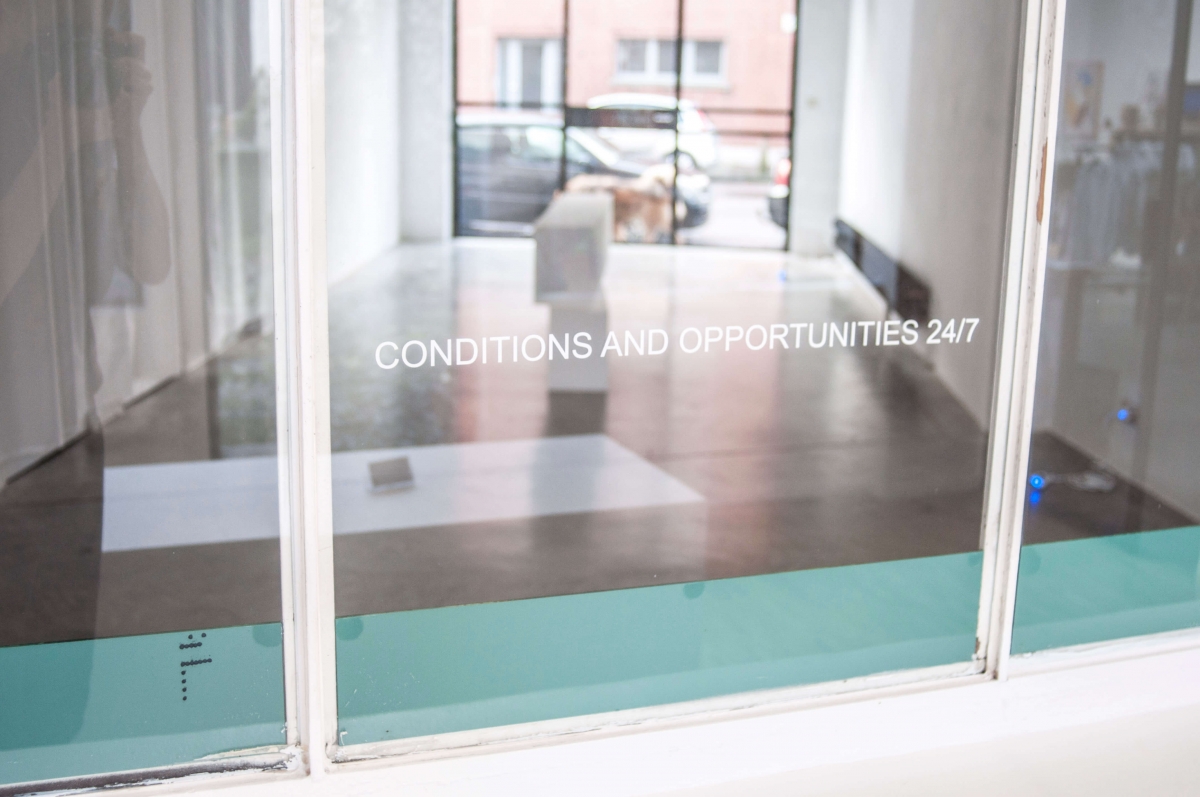 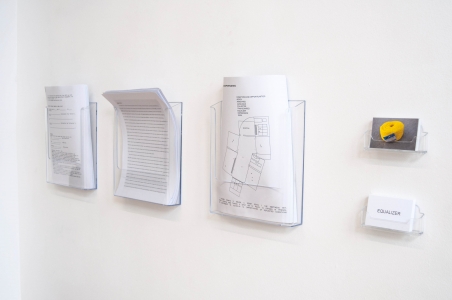 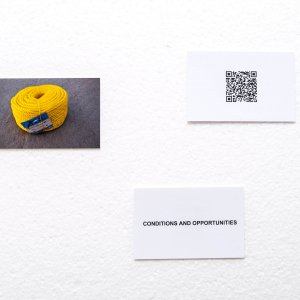 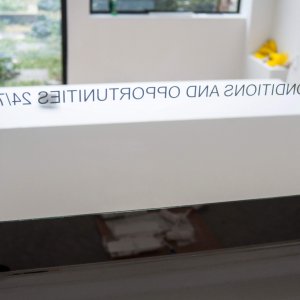 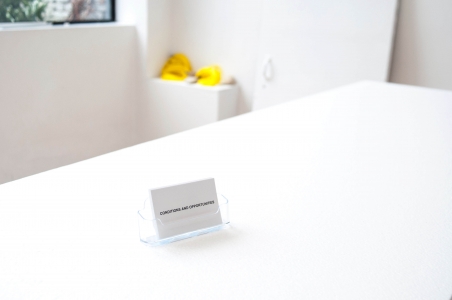 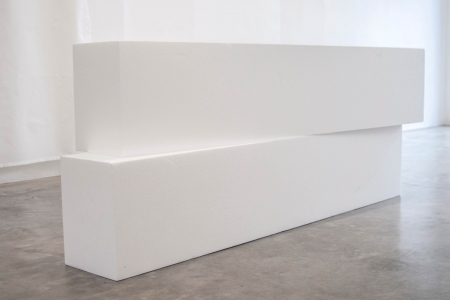 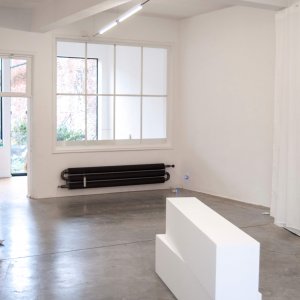 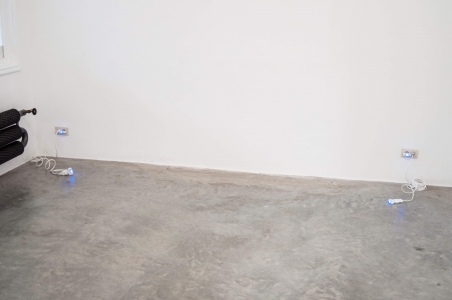 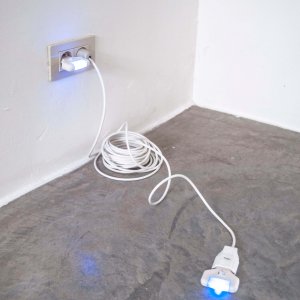 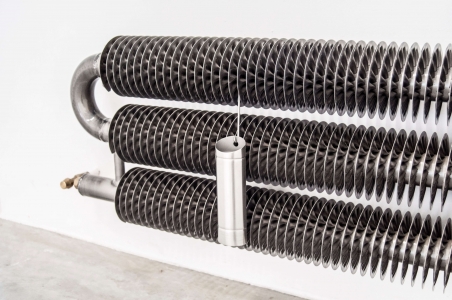 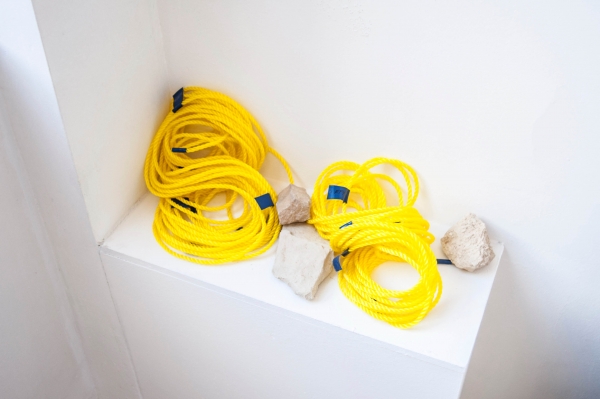 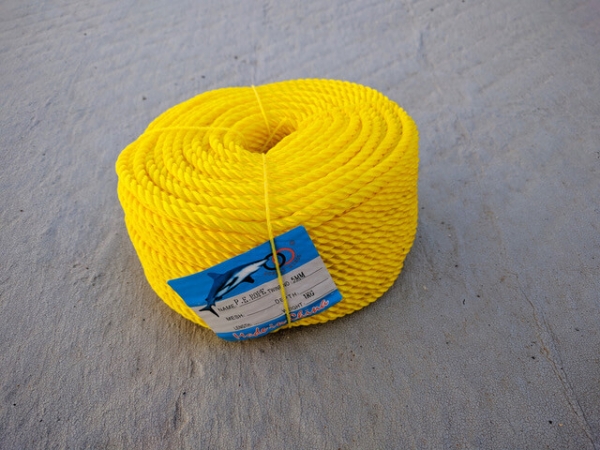 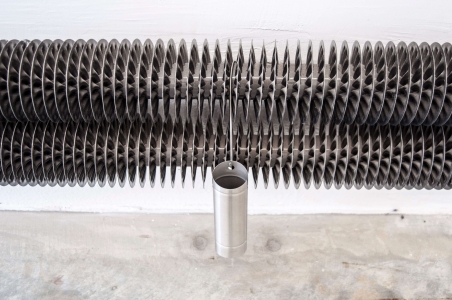 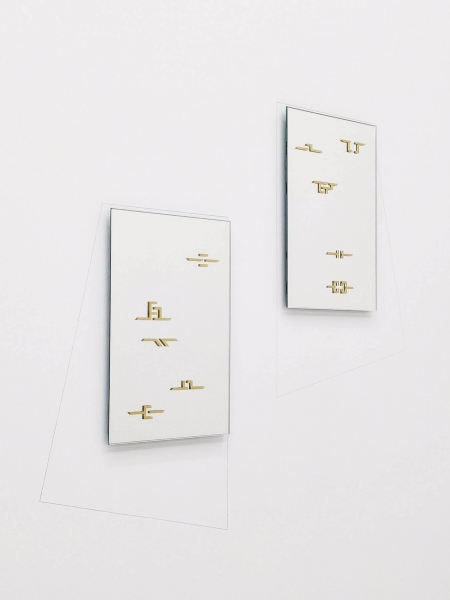 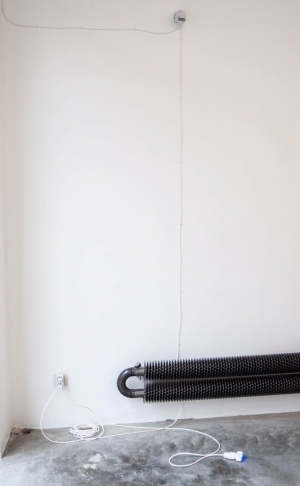 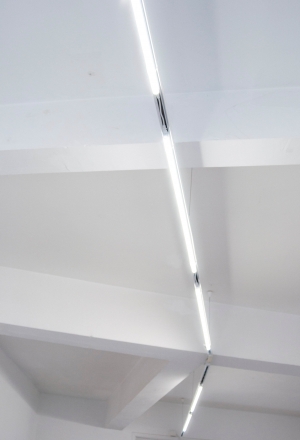 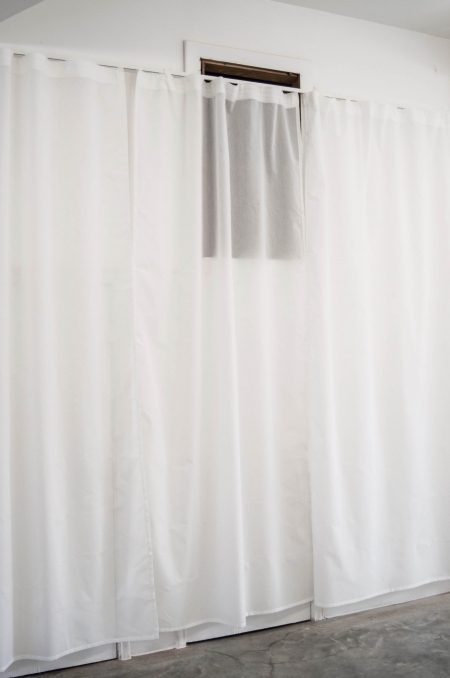 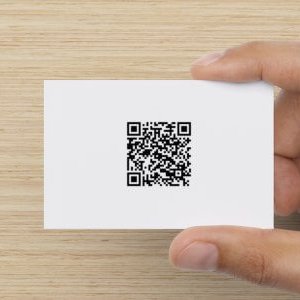 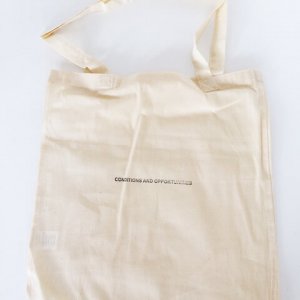 Kris Van Dessel invited Tom Van Malderen for a unique duo exhibition inquiring about the optimal conditions and opportunities for presenting art in a space. The exhibition was followed by a second duo show by Van Dessel and Van Malderen in 2019, titled ‘Good Conditions’.

“The field of art is today frequently equated with the art market, and the artwork is primarily identified as a commodity. That art functions in the context of the art market, and every work of art is a commodity, is beyond doubt; yet art is also made and exhibited for those who do not want to be art collectors, and it is in fact these people who constitute the majority of the art public. The typical exhibition visitor rarely views the work on display as a commodity. At the same time, the number of large-scale exhibitions—biennales, triennales, documentas, manifestas—is constantly growing. In spite of the vast amounts of money and energy invested in these exhibitions, they do not exist primarily for art buyers, but for the public—for an anonymous visitor who will perhaps never purchase an artwork. Likewise, art fairs, while ostensibly existing to serve art buyers, are now increasingly transformed into public events, attracting a population with little interest in buying art, or without the financial ability to do so. The art system is thus on its way to becoming part of the very mass culture that it has for so long sought to observe and analyze from a distance. Art is becoming a part of mass culture, not as a source of individual works to be traded on the art market, but as an exhibition practice, combined with architecture, design, and fashion—just as it was envisaged by the pioneering minds of the avant-garde, by the artists of the Bauhaus, the Vkhutemas, and others as early as the 1920s. Thus, contemporary art can be understood primarily as an exhibition practice. This means, among other things, that it is becoming increasingly difficult today to differentiate between two main figures of the contemporary art world: the artist and the curator.

The artistic installation is often viewed today as a form that allows the artist to democratize his or her art, to take public responsibility, to begin to act in the name of a certain community or even of society as a whole. In this sense, the emergence of the artistic installation seems to mark the end of the Modernist claim of autonomy and sovereignty. The artist’s decision to allow the multitude of visitors to enter the space of the artwork is interpreted as an opening of the closed space of an artwork to democracy. This enclosed space seems to be transformed into a platform for public discussion, democratic practice, communication, networking, education, and so forth. But this analysis of installation art practice tends to overlook the symbolic act of privatizing the public space of the exhibition, which precedes the act of opening the installation space to a community of visitors. The space of the traditional exhibition is a symbolic public property, and the curator who manages this space acts in the name of public opinion. The visitor of a typical exhibition remains on his or her own territory, as a symbolic owner of the space where the artworks are delivered to his or her gaze and judgment. On the contrary, the space of an artistic installation is the symbolic private property of the artist. By entering this space, the visitor leaves the public territory of democratic legitimacy and enters the space of sovereign, authoritarian control. The visitor is here, so to speak, on foreign ground, in exile. The visitor becomes an expatriate who must submit to a foreign law—one given to him or her by the artist. Here the artist acts as legislator, as a sovereign of the installation space—even, and maybe especially so, if the law given by the artist to a community of visitors is a democratic one.”

Kris Van Dessel and Tom Van Malderen concluded their first collaboration at DMW Gallery with the presentation of two multiples. For more about these multiples and their availability, see the section ‘Duo Show Multiples’ on this site.