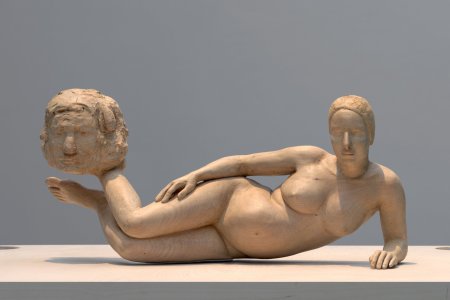 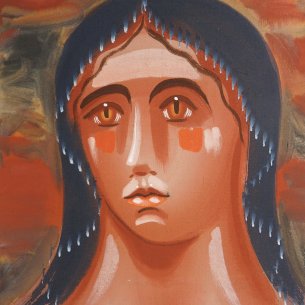 
Femmy Otten invites Gijs Frieling to create a duo exhibition as a living organism, combining sweeping in situ murals with drawings, paintings and sculptures embedded in the space in which they are presented.

In the exhibition, Femmy Otten (b. 1981, Amsterdam) presents new paintings and sculptures, as well as selected pieces from her recent solo exhibition ‘One Tear at A Time’ at Fons Welters. Carefully crafted in wood, the artist’s ‘contemporary fertility sculptures’ evoke themes of motherhood and womanhood. The plasticity of wood as a living material embodying time itself is reinforced by placing the sculptures in the walls of the artspace, emphasising the negative or residual space that arises around it. Otten’s paintings aim to convey a similar sense of physical connectivity between the works and the viewer through a self-proclaimed style of ‘studied nonchalance’, based on the practices developed by the Flemish Primitives. Oil paint is applied in transparent layers on a white painted background, reflecting the light in a way that creates an enormous depth. As such, her paintings make it seem as if the light shines from within, contributing to an intuitive, phenomenological viewing experience.

Gijs Frieling (b. 1966, Amsterdam) makes large-scale temporary murals and paintings. The work of Frieling can be seen as an attempt to present the development of painting as an entity in which the differences between fine art, folk art, religious painting, ‘high art’ and the avant garde are merely contextual. His wall-paintings, in particular, originated as a way for the artist to make sweeping works on controversial, often religious, subjects, albeit on an impermanent basis. In recent years, the murals have evolved into statements about the direct relationship between the artist’s works and the space in which they are presented. They are ornamental paintings of plants, animals, columns and bows, which on the one hand confirm the existing architecture, while at the same time changing the entire atmosphere of the artspace. 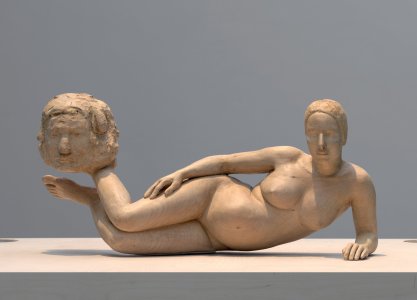 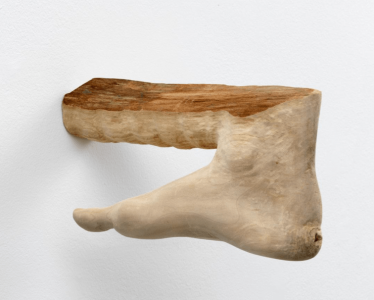 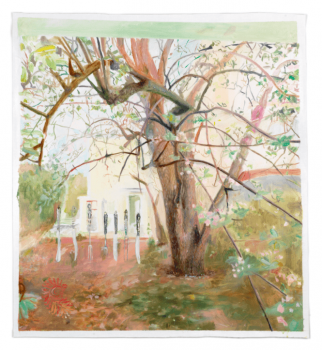 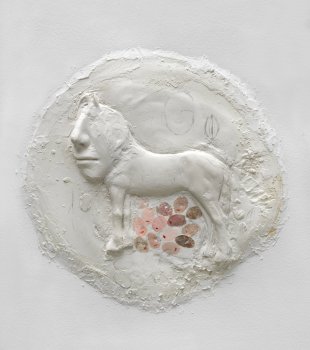 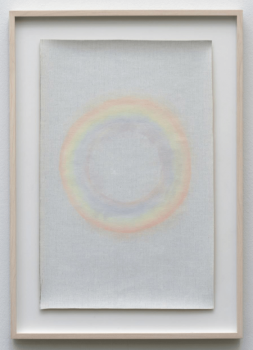 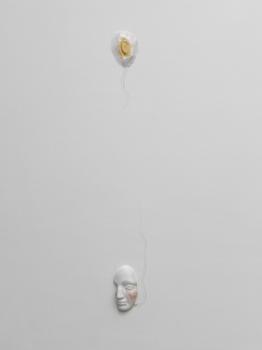 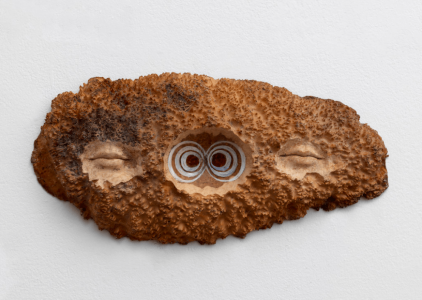 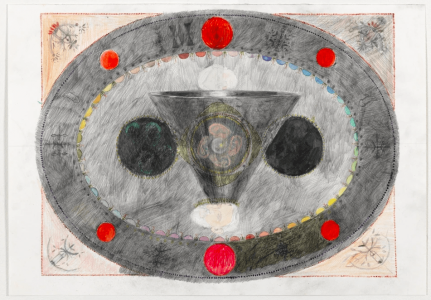 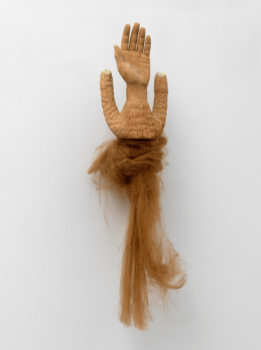 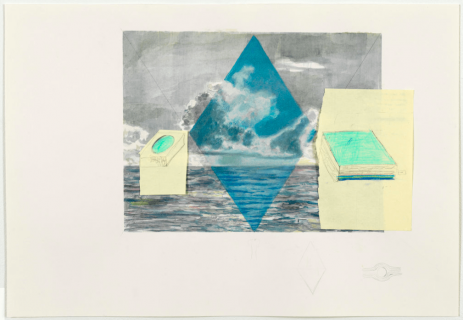 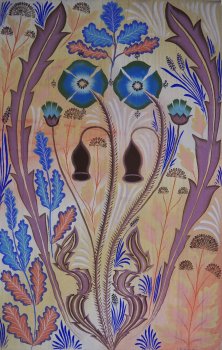 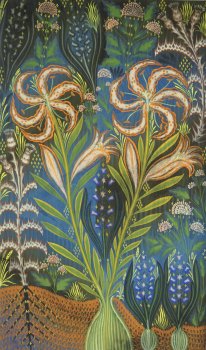 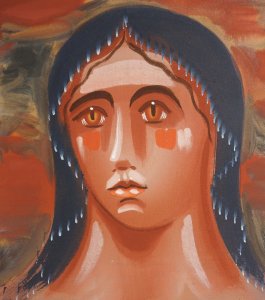 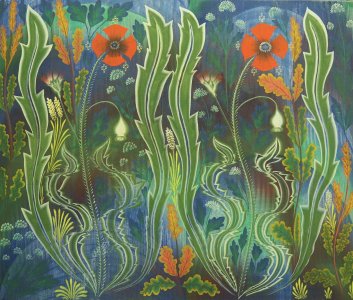 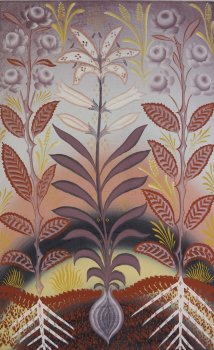