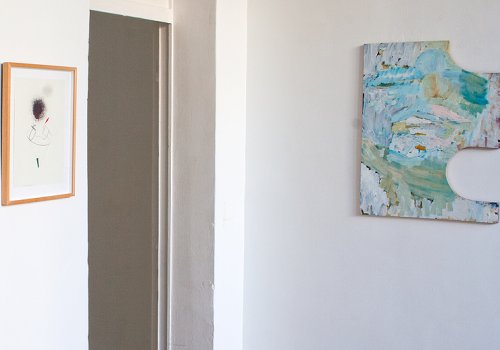 Johan Gelper invites Wannes Lecompte for a duo exhibition on borrowed forms. On display is a selection of sculptures created by Gelper borne from a serendipitous process in which found objects are combined with each other to forge a new state of affairs. The sculptures link the immaterial realm with the reality of tangible things through borrowed forms that have temporarily and inconspicuously assembled themselves into a novel yet entirely plausible actuality.

His works enter into a dialogue with the paintings and in situ installations of Wannes Lecompte, which manifest themselves as a natural complement to the sculptures of Johan. The artist’s conscious manipulation of a coincidental creative process results in paintings whose forms are not so much created as they appear to be thrown into this world, their meaning left open to interaction with the viewer as well as the selected sculptures. If the works of Wannes and Johan occupy the space in drastically different ways, the artistic process behind them is instinctively similar, resulting in a dialogue that is both aesthetically harmonious and substantively complementary.

Johan Gelper and Wannes Lecompte concluded their collaboration at DMW Gallery with the presentation of two multiples. For more on these multiples and their availability, see the section ‘Duo Show Multiples’ on this site. 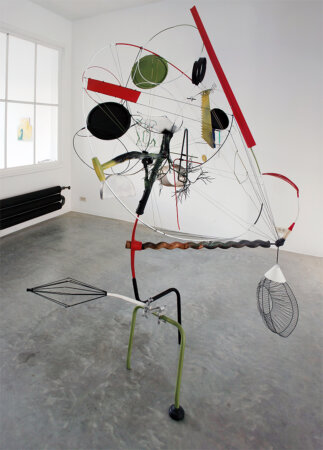 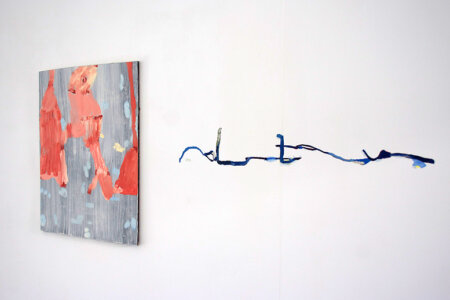 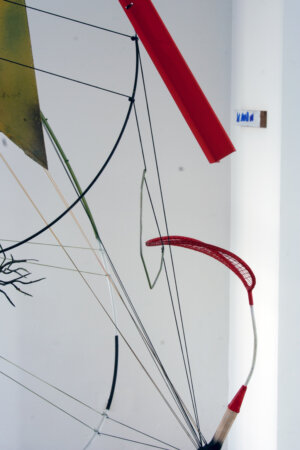 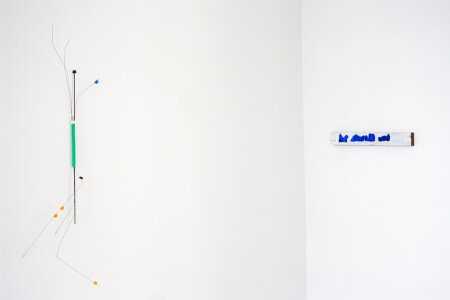 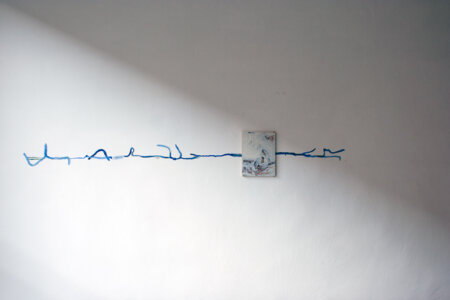 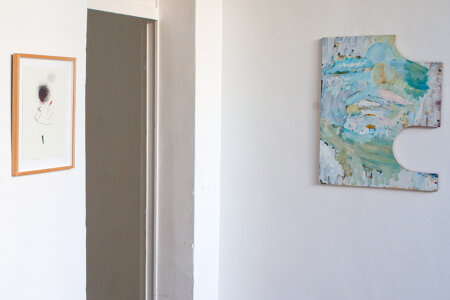 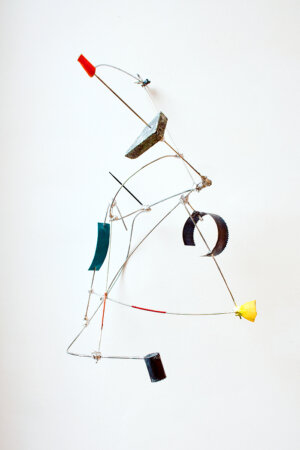 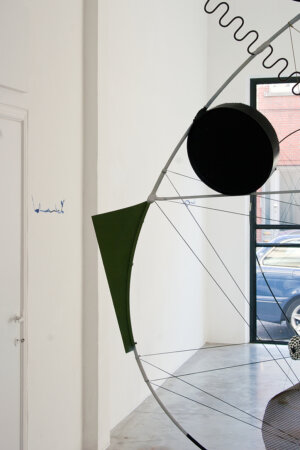 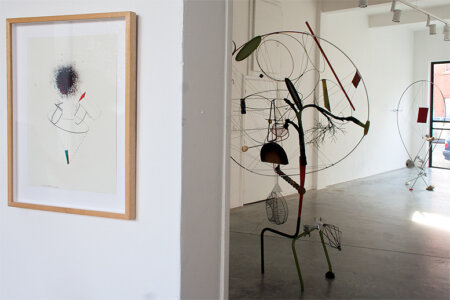 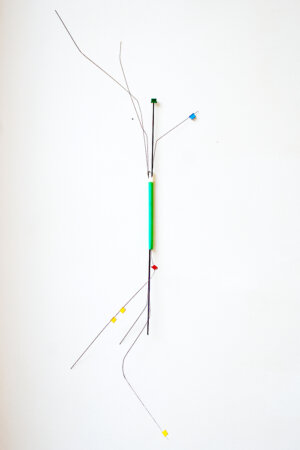 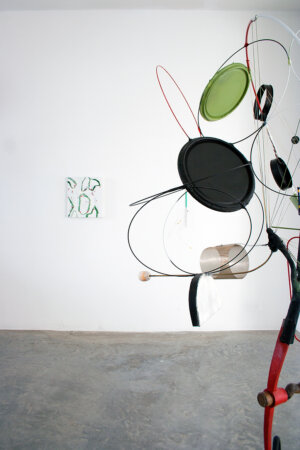 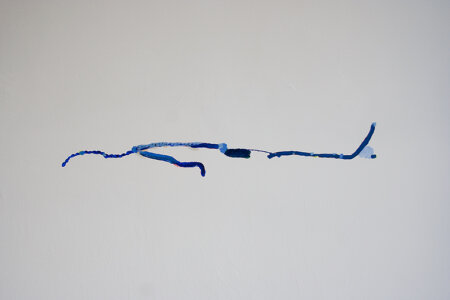 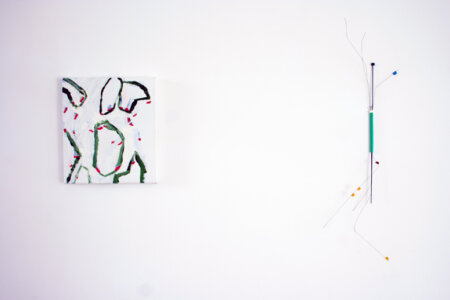 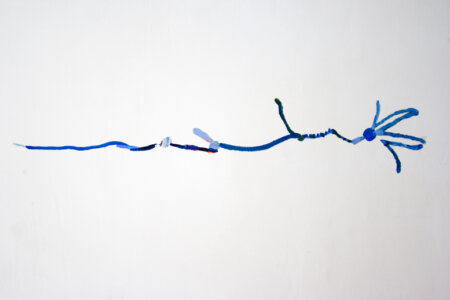 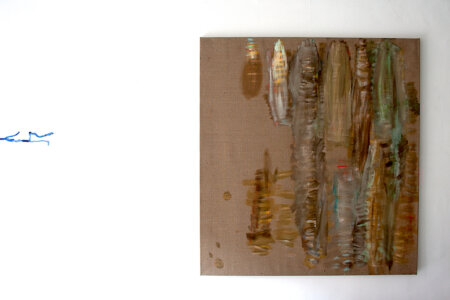 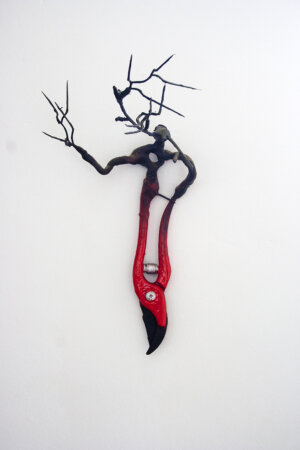 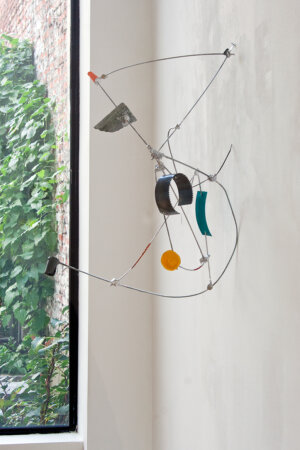 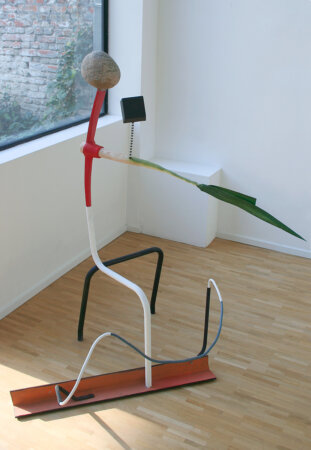 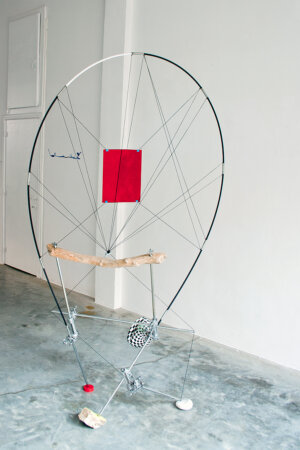 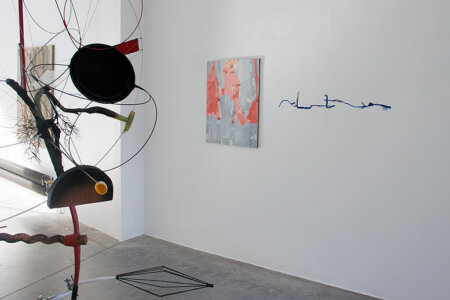