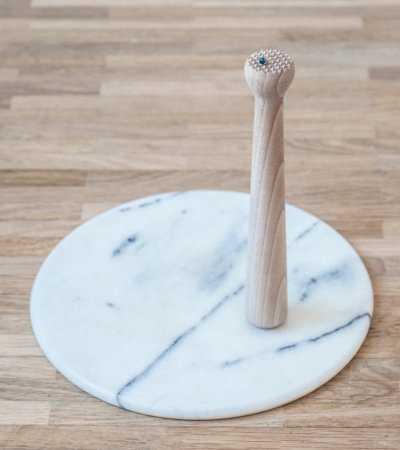 Through the relocation of carefully selected objects, so close to us in our daily lives, away from their habitual habitat, into a white cube – a museum, a gallery or an art space – Kuno reveals, through an echo of Duchamp, the power of these cultural institutions that designate the statute of art to the displayed objects.

The visual works of Kuno swiftly tingle the senses and intuition, because we still recognise the reformed, transformed, mutated objects: from our ancient romantic memories or simply as a theoretical identification of the object itself. A minimal gesture by Kuno activates your imagination and makes a mess of your common sense.

Unlike Saori Kuno, Philip Janssens’ body of work tends to distance itself from methodologies intrinsic to conceptual art; his objects should not be considered as mediums carrying meaning or as mental concepts waiting to be revealed. They rather question the true nature of the object itself and the essential contradiction they bear, of objects always being subject to the subjectivity of perception.

Janssens’ work, thus, explores the notion of the simulacrum, where the object itself only functions as a trigger for the mental image constructed in the mind of the viewer. The relationship between the objective image and its subjective memory is at the foreground of his praxis, heavily inspired by Kant’s philosophy. 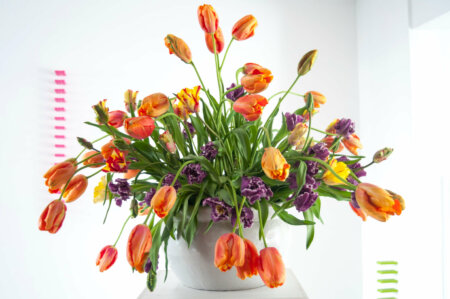 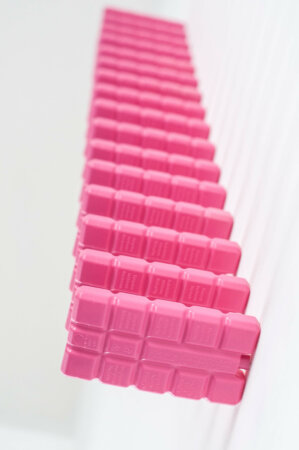 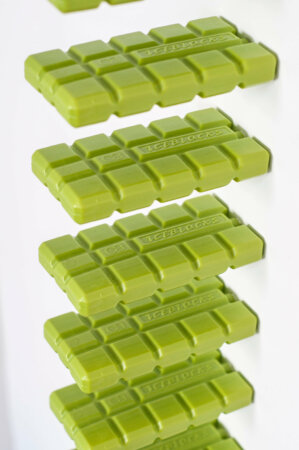 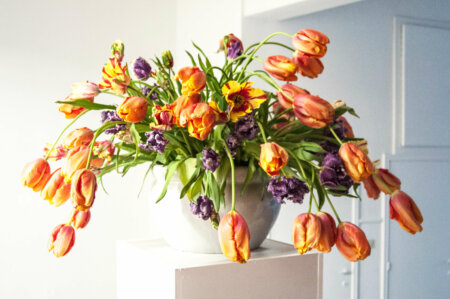 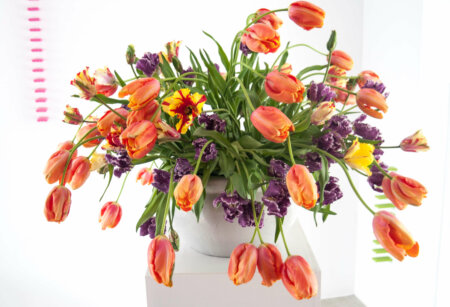 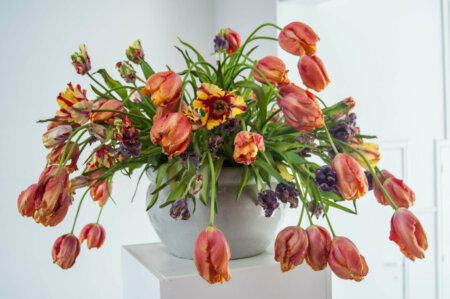 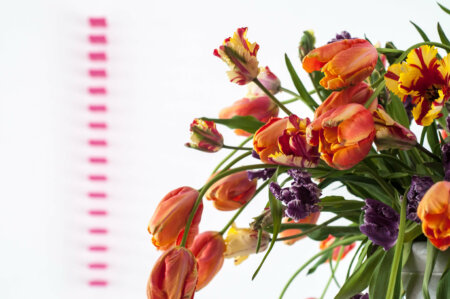 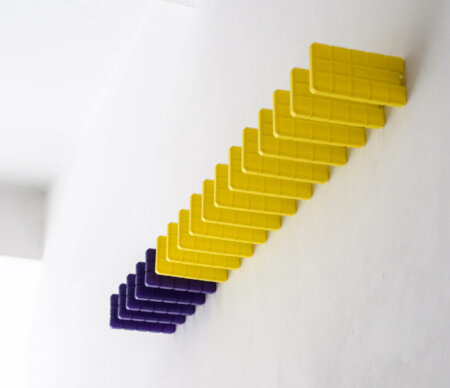 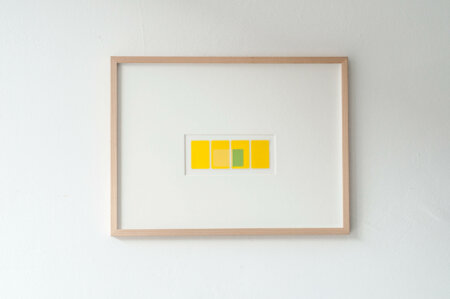 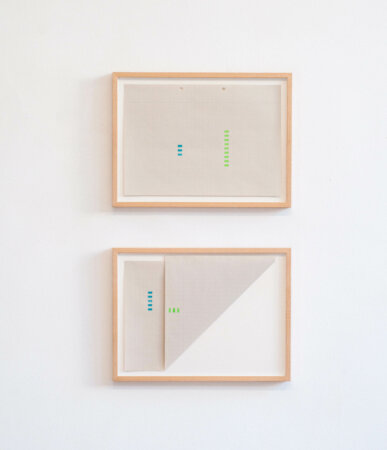 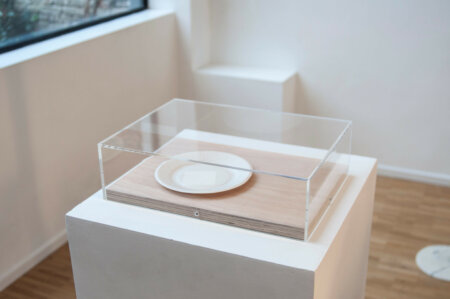 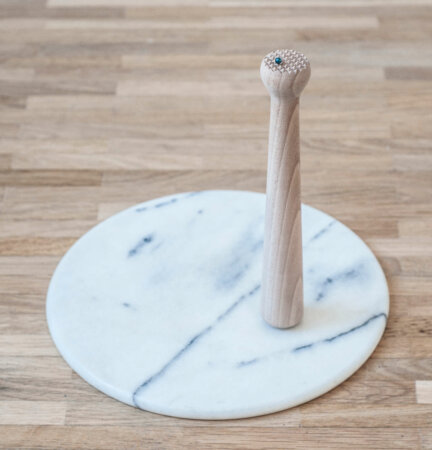 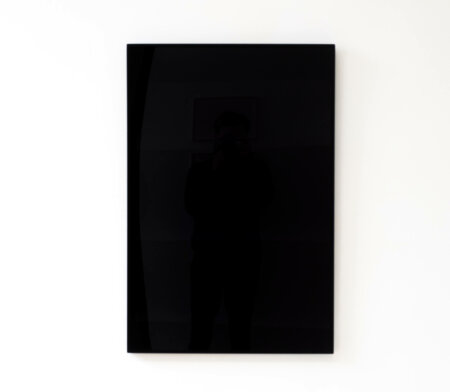 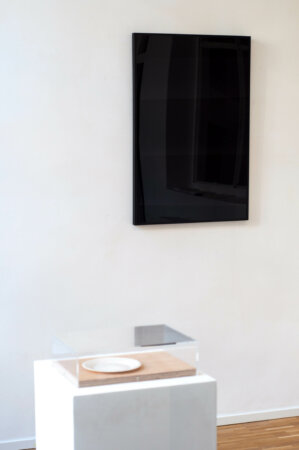 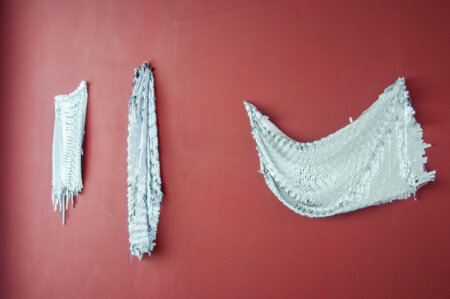 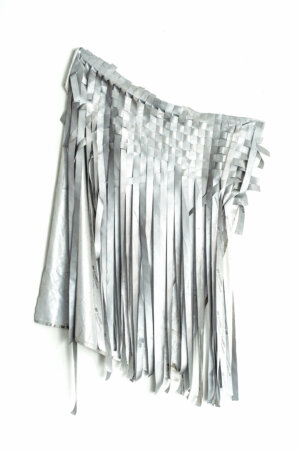 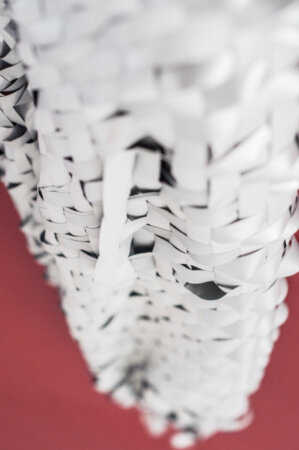 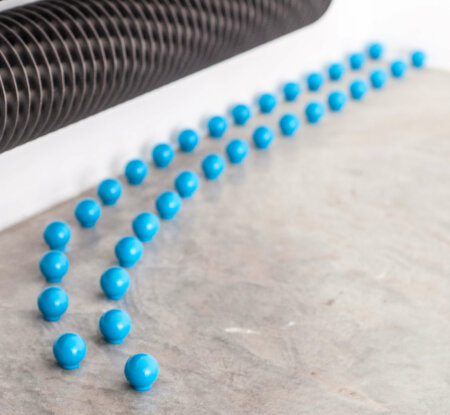 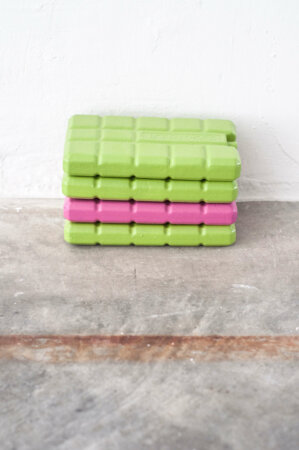 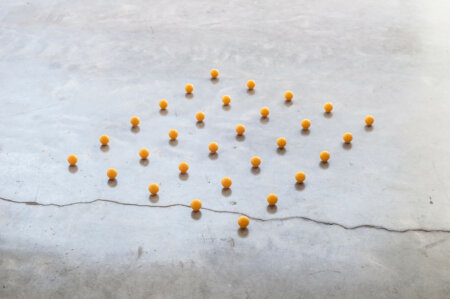