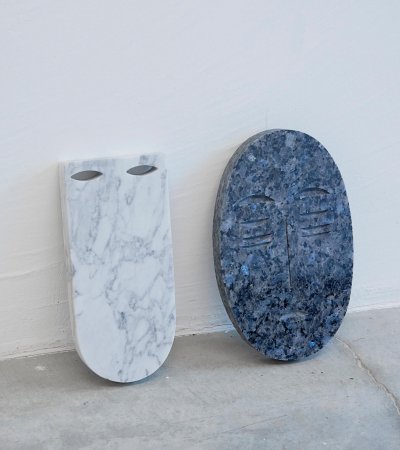 In her installation works, Six makes minimal but incisive spatial interventions that act as sculptural marginalia – annotations that are often literally placed in the margins of the space they occupy. With elements, forms, and materials that recall former interior designs as a starting point, Six employs familiar material culture at times reactivating hauntings of a collective embodied memory. By abstracting mental, affective and physical resources from their original function, setting or occurrence, Six aims at reconfiguring our experience of the ways we make ourselves at home in the world. Formally, she does this in a rather radical way, for abstraction is pushed to the limits of its own artificiality – whether it concerns the works’ comprehension, matter or shape.

Ember’s work focuses on the notion of identity and heritage, the personal past, the past of communities and the situation of the individual in these communities. Her practice usually embraces a variety of media, and her recent projects have included video, collage, painting, stone, ceramic and textile objects. Ember’s works often questions the nature of representation. Recently, her interest has been drawn toward more abstract images and the creation of hybrid images through the examination and consequent deconstruction of such classic genres as portraiture.

Made possible with the support of the European Cultural Foundation and the Balassi Institute. 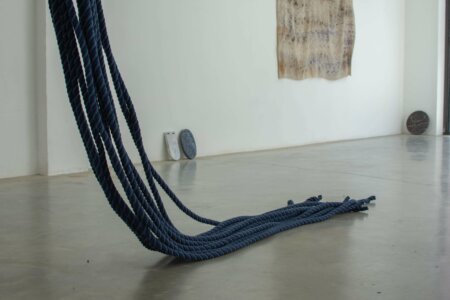 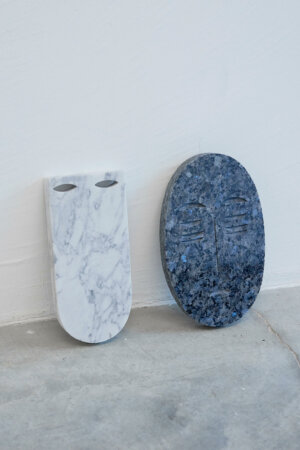 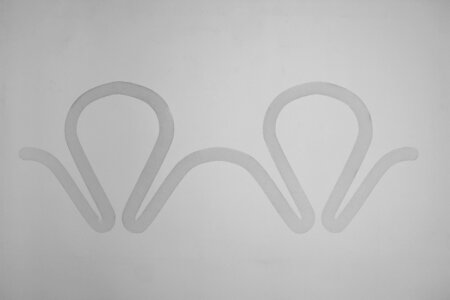 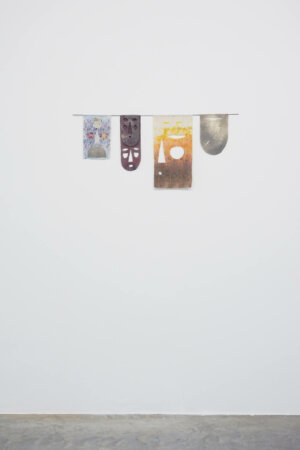 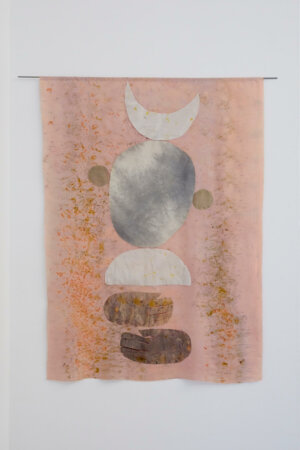 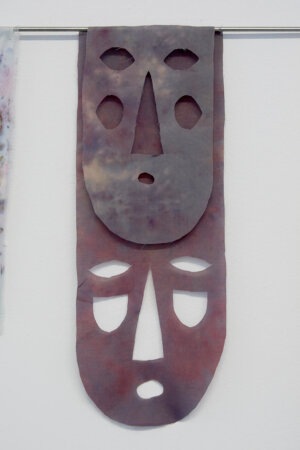 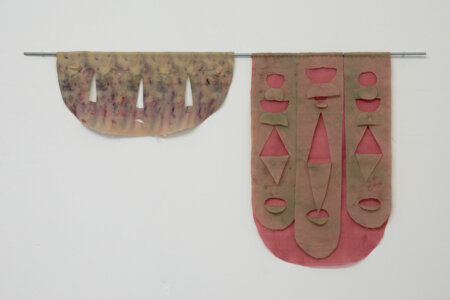 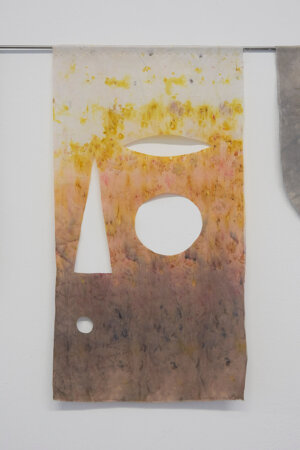 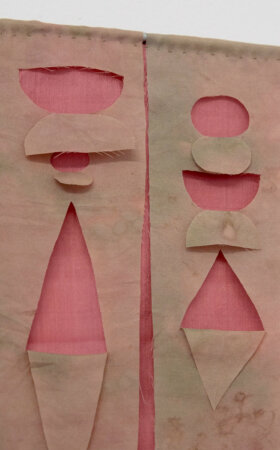 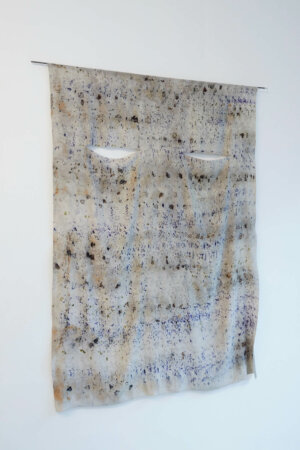 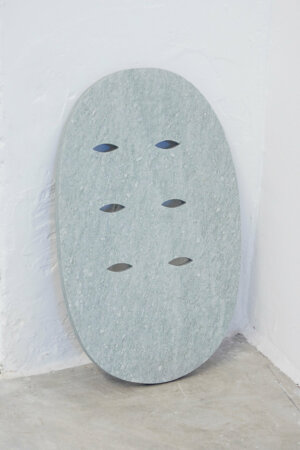 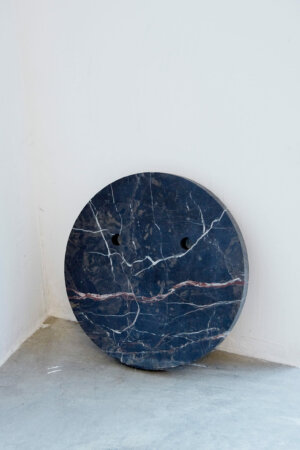 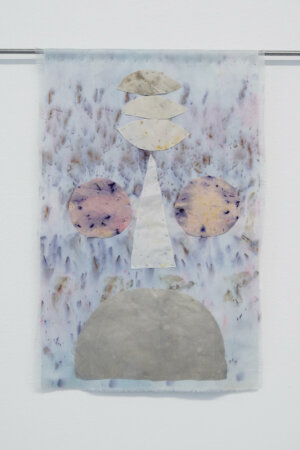 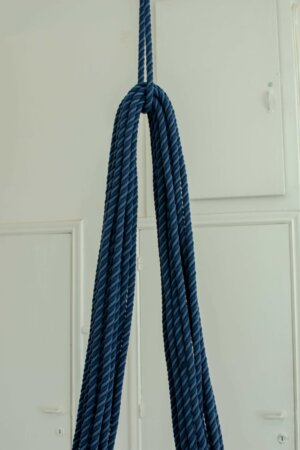 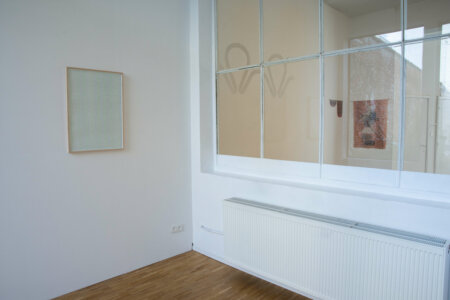 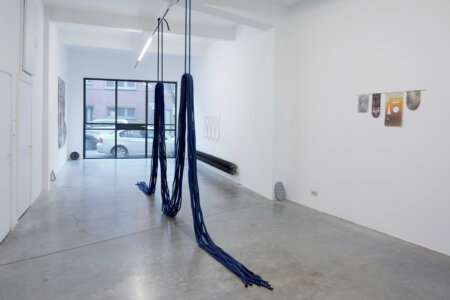 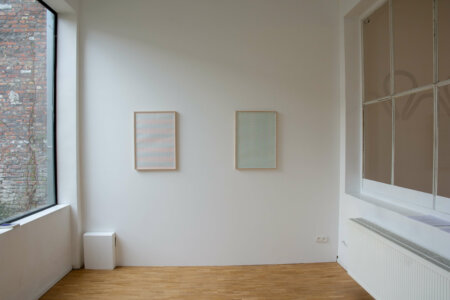 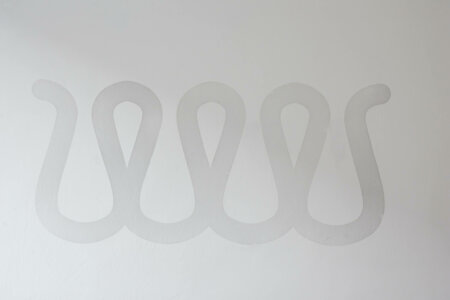 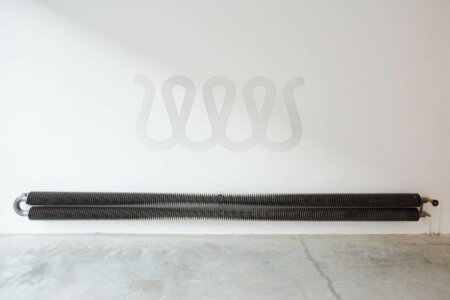