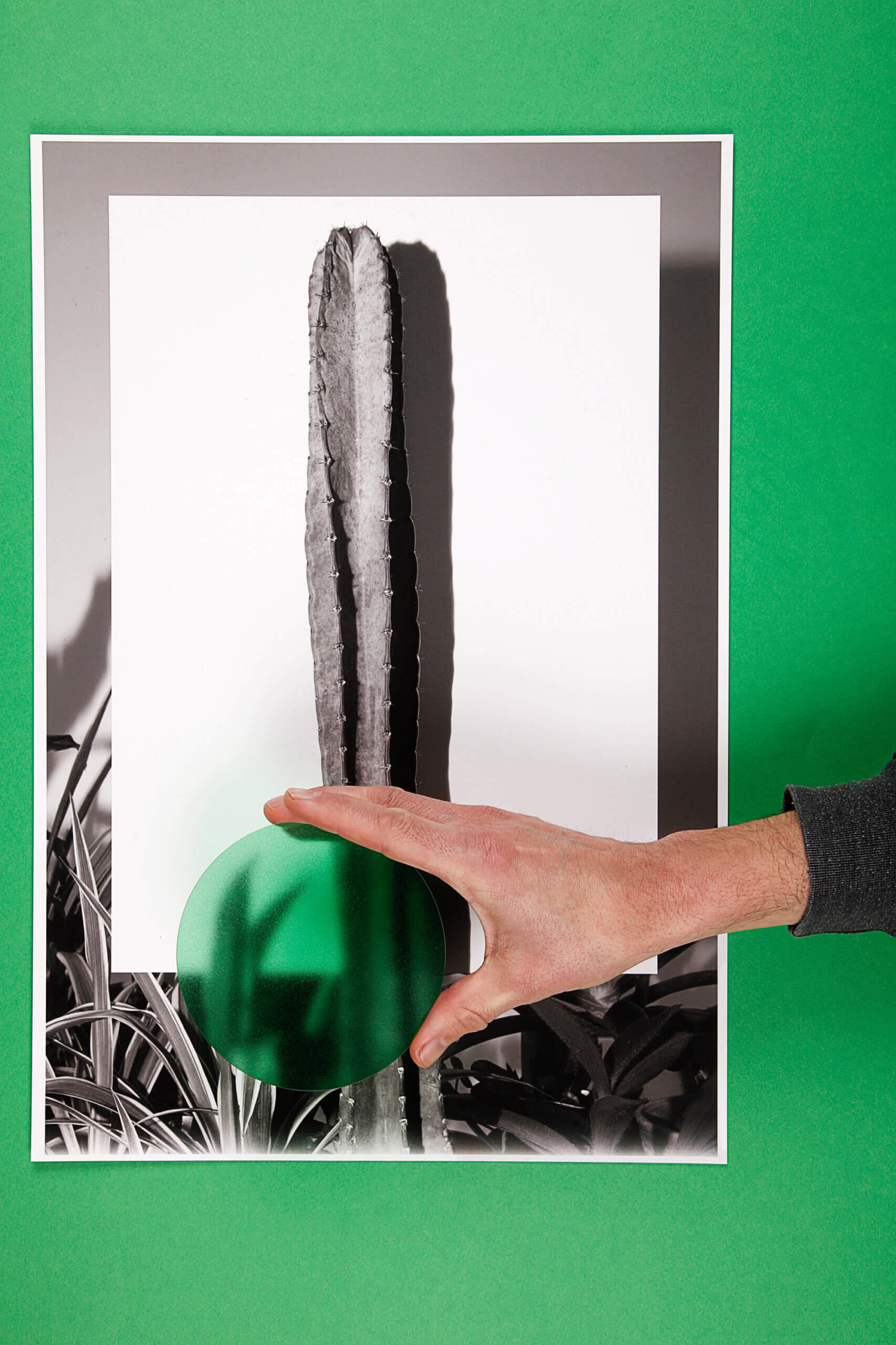 ‘A Conversation’ aims to create a shared space through words and works. The notion of ‘relation’ is taken as the guiding principle in this process as well as the connecting theme for the exhibition. In their collaboration, Van Marcke and Kamrau highlight shared fields of interest that they developed recently in their artistic practices.

Both artists are interested in mechanisms and methodologies within Western society that reveal its Eurocentric, male-dominated legacy. Within heterotopia – worlds within worlds such as archives and encyclopedias – Van Marcke and Kamrau search for signs of these often-overlooked mechanisms that impact on how we interact with each other to this day.

In her work, Katrin Kamrau focuses on visual expressions of hidden social and ideological meanings that are present in the way we make or read images. What markers characterize a visual culture that has grown into a society centered on superiority and patriarchal values? Kamrau’s work often starts from archival documents of Western institutions or companies, such as the Agfa Gevaert archive, the film archive of Huis van Alijn (Ghent), and the archive of the NVR (National Women’s Council).

Sarah Van Marcke is interested in the act of generating methods and strategies to control life and biotope. In recent years, her attention has mainly been drawn to the scientific relationship with nature and, more specifically, systems that attempt to grasp nature as a demarcated, controlled whole. For this, Van Marcke looks at how conventional dealings with nature are shaped by an imperialist society. Her works start from controlled spaces such as a nature reserve and its accompanying archive, but also from the space within a nature encyclopedia. 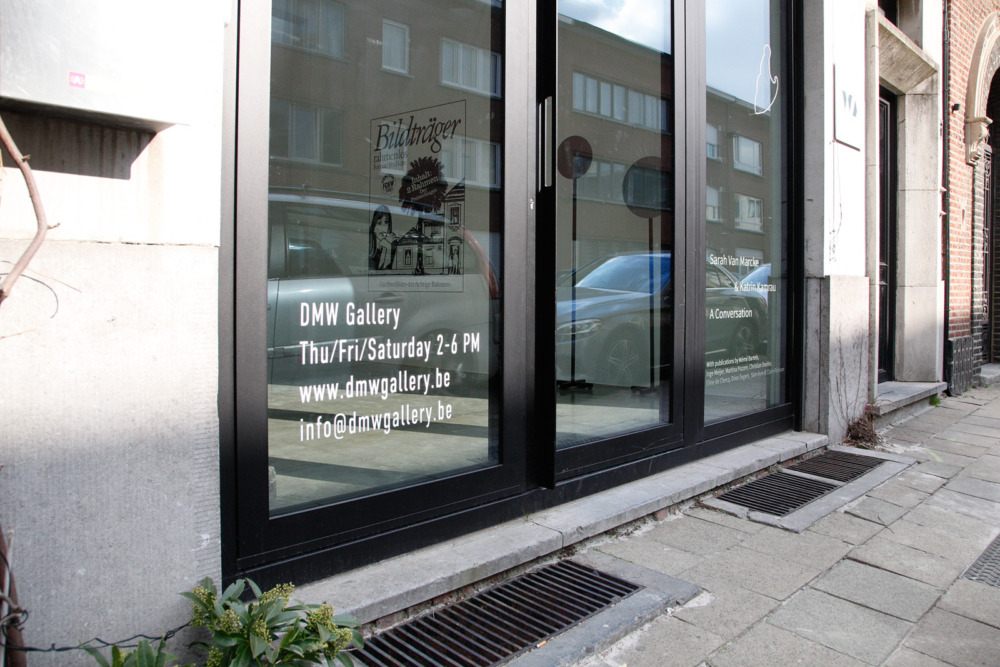 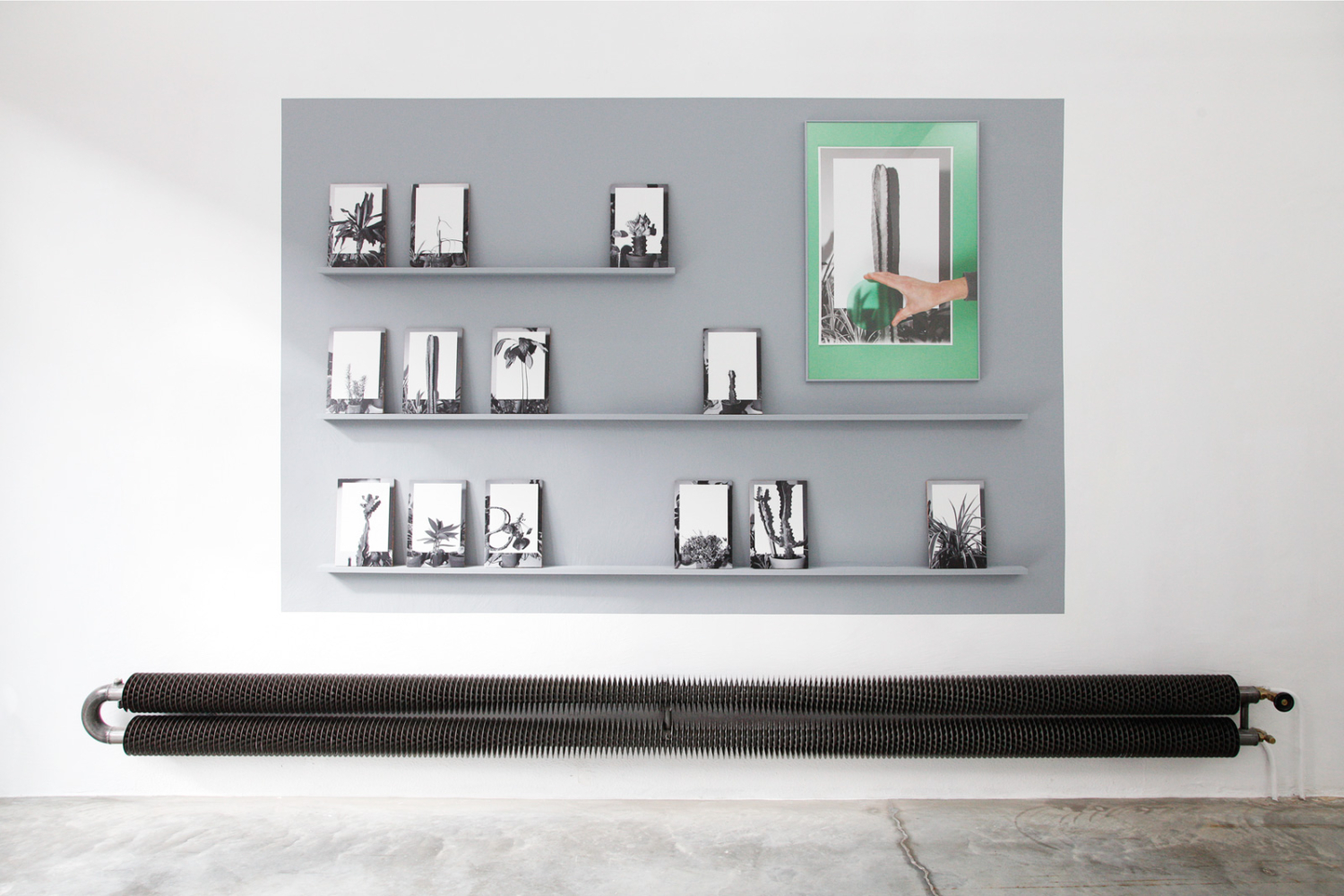 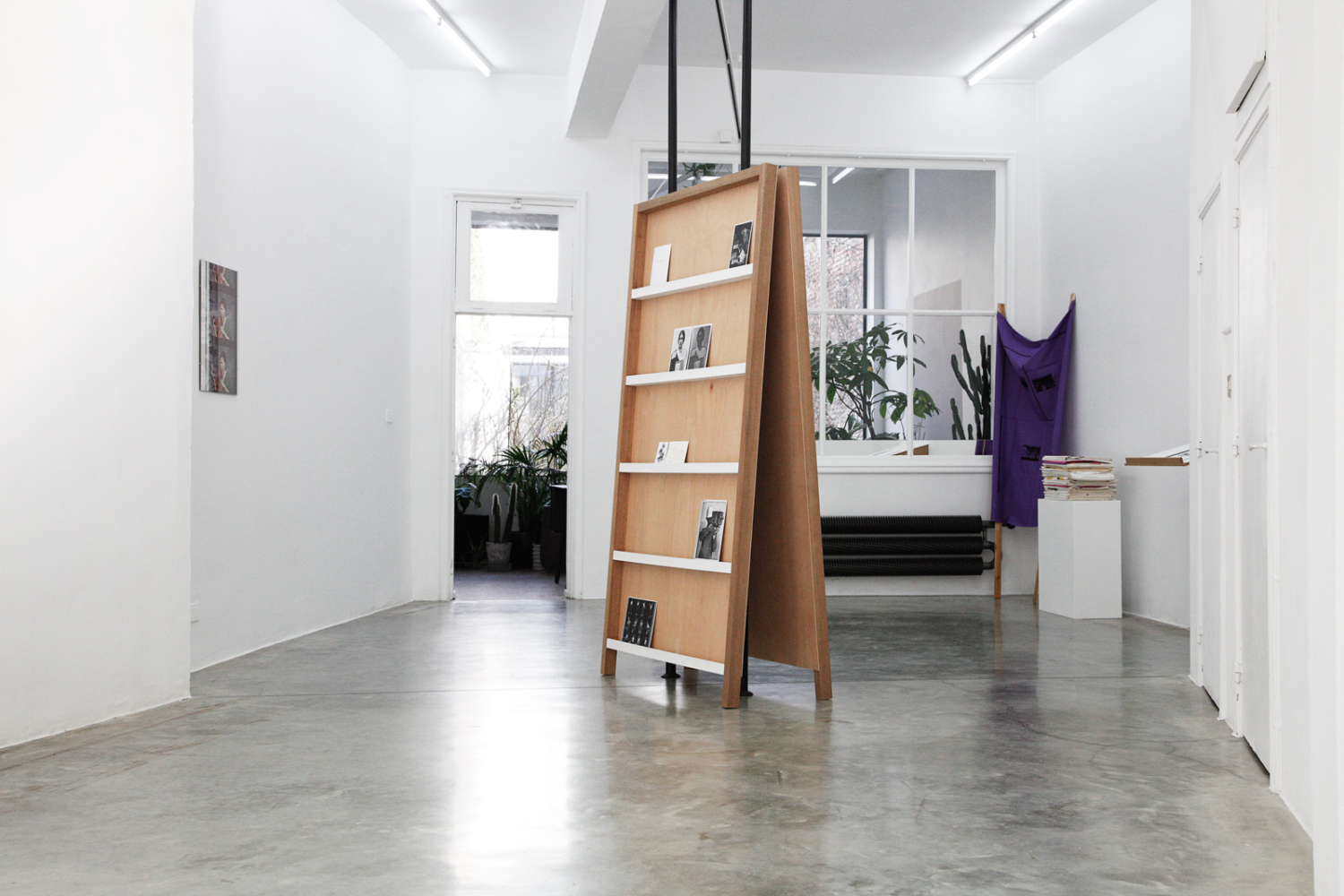 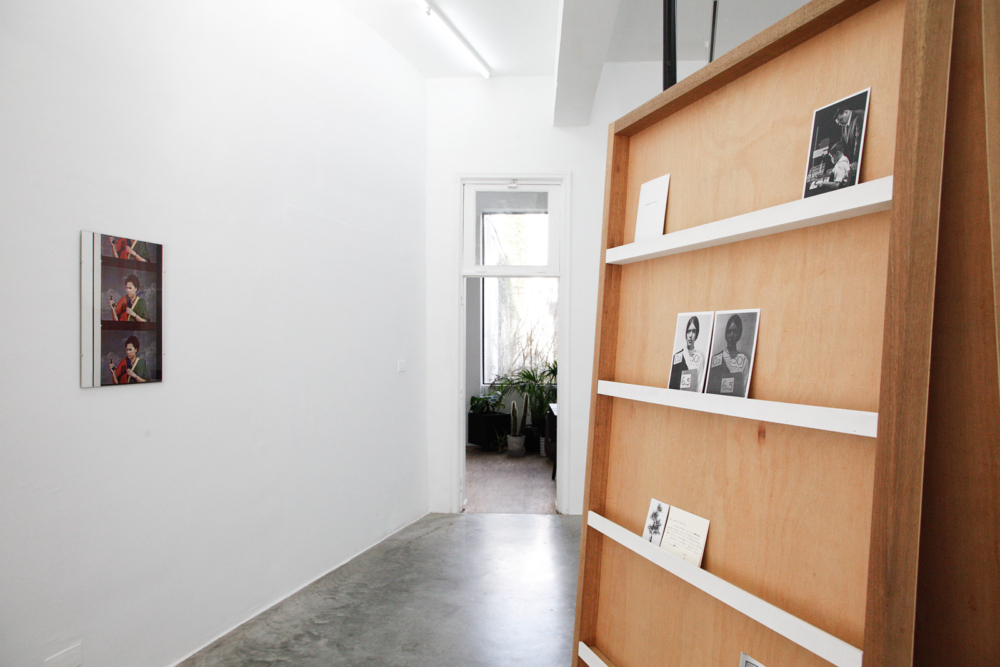 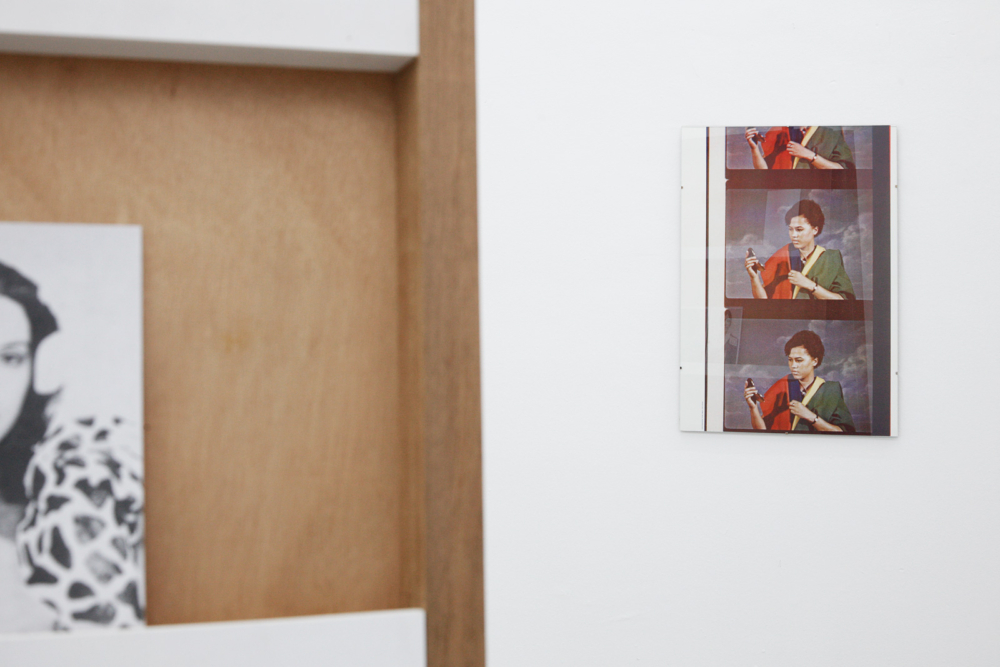 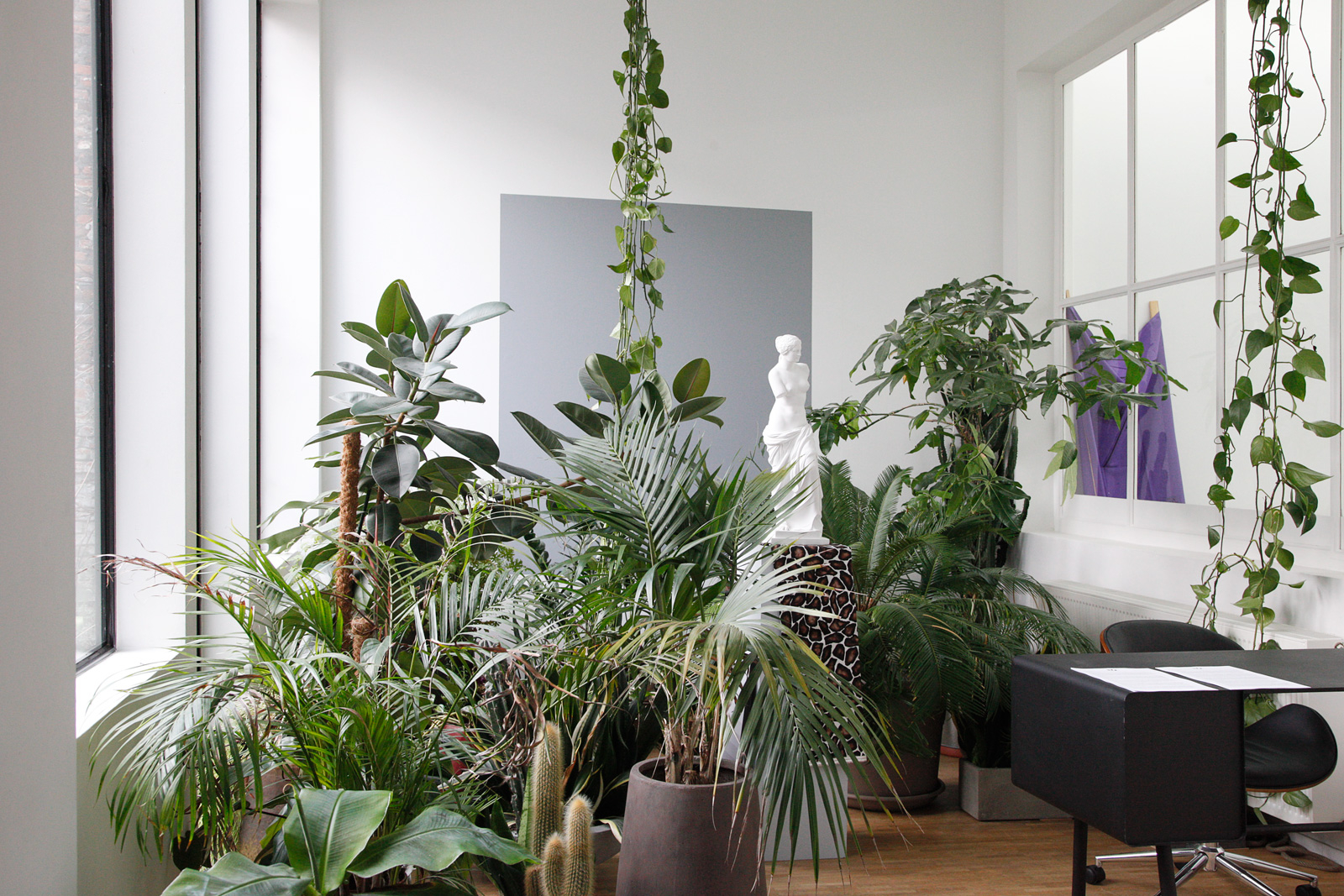 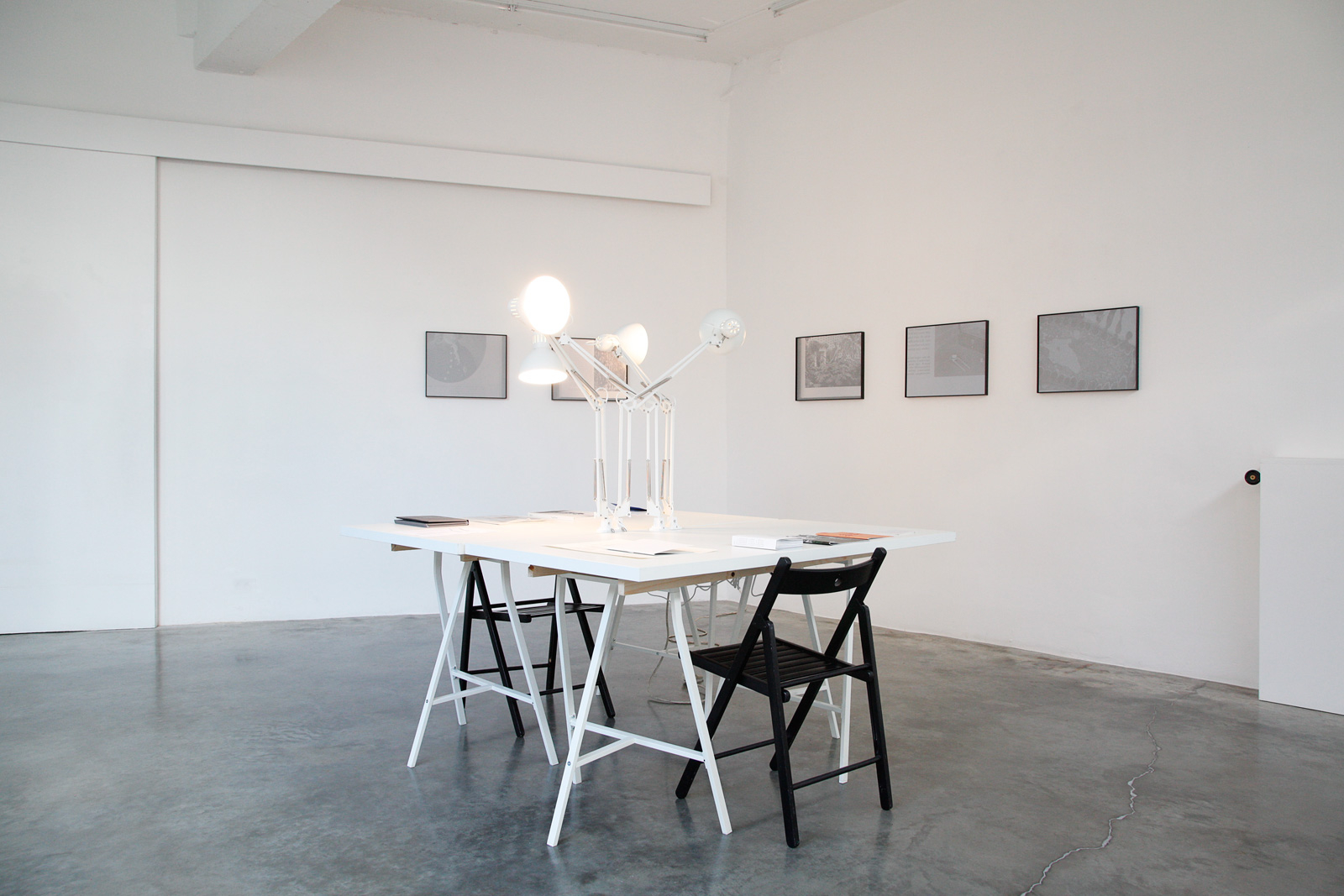 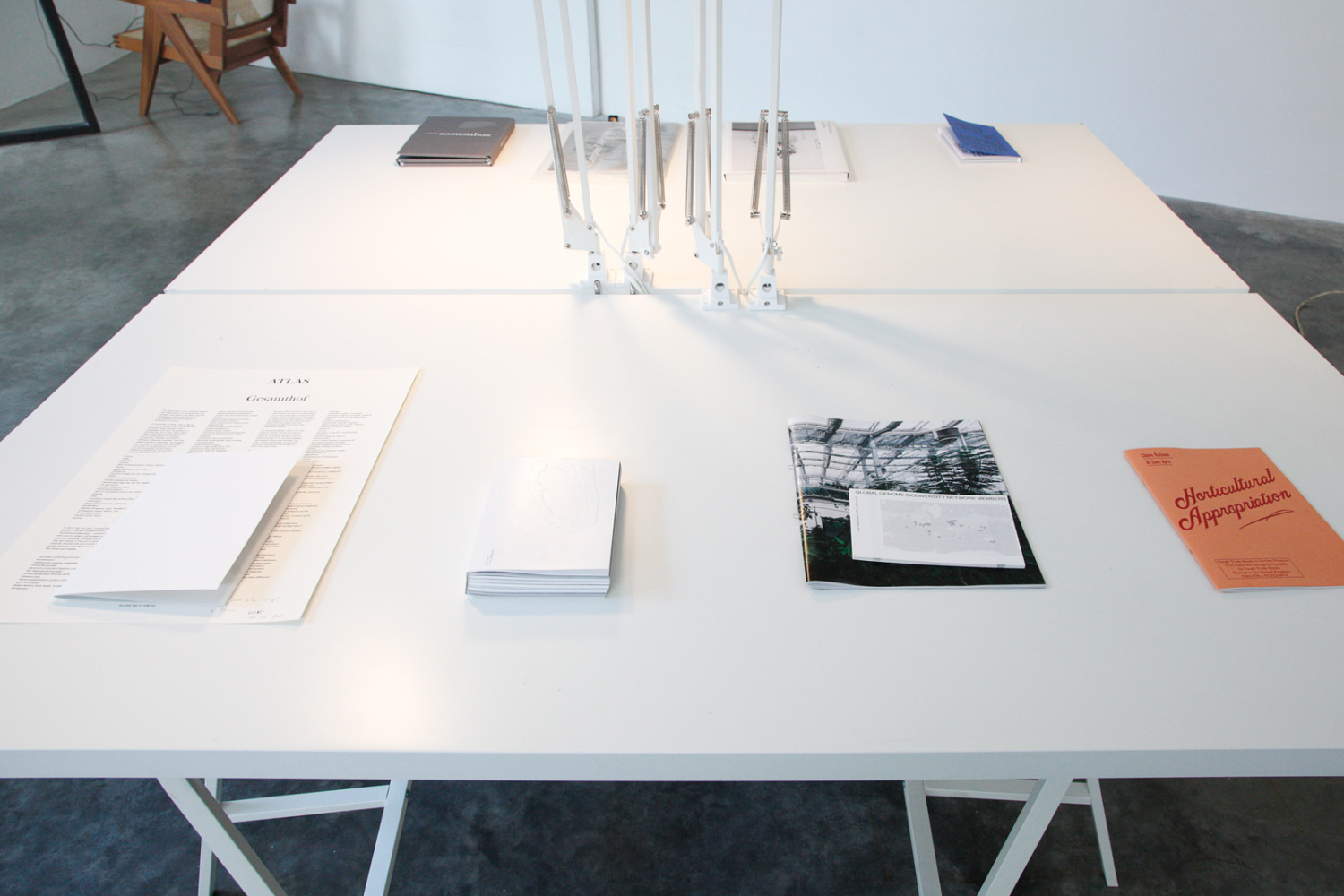 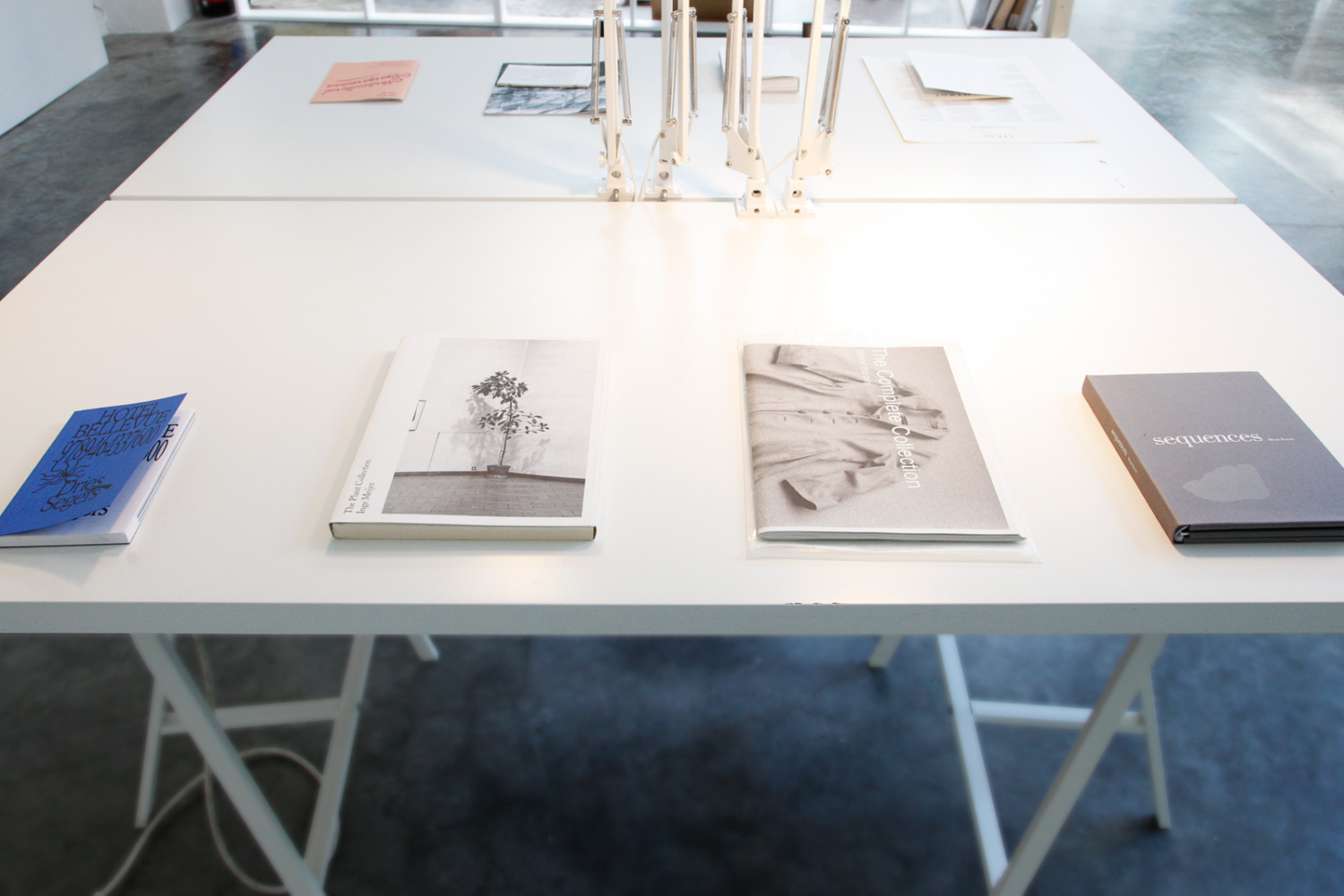 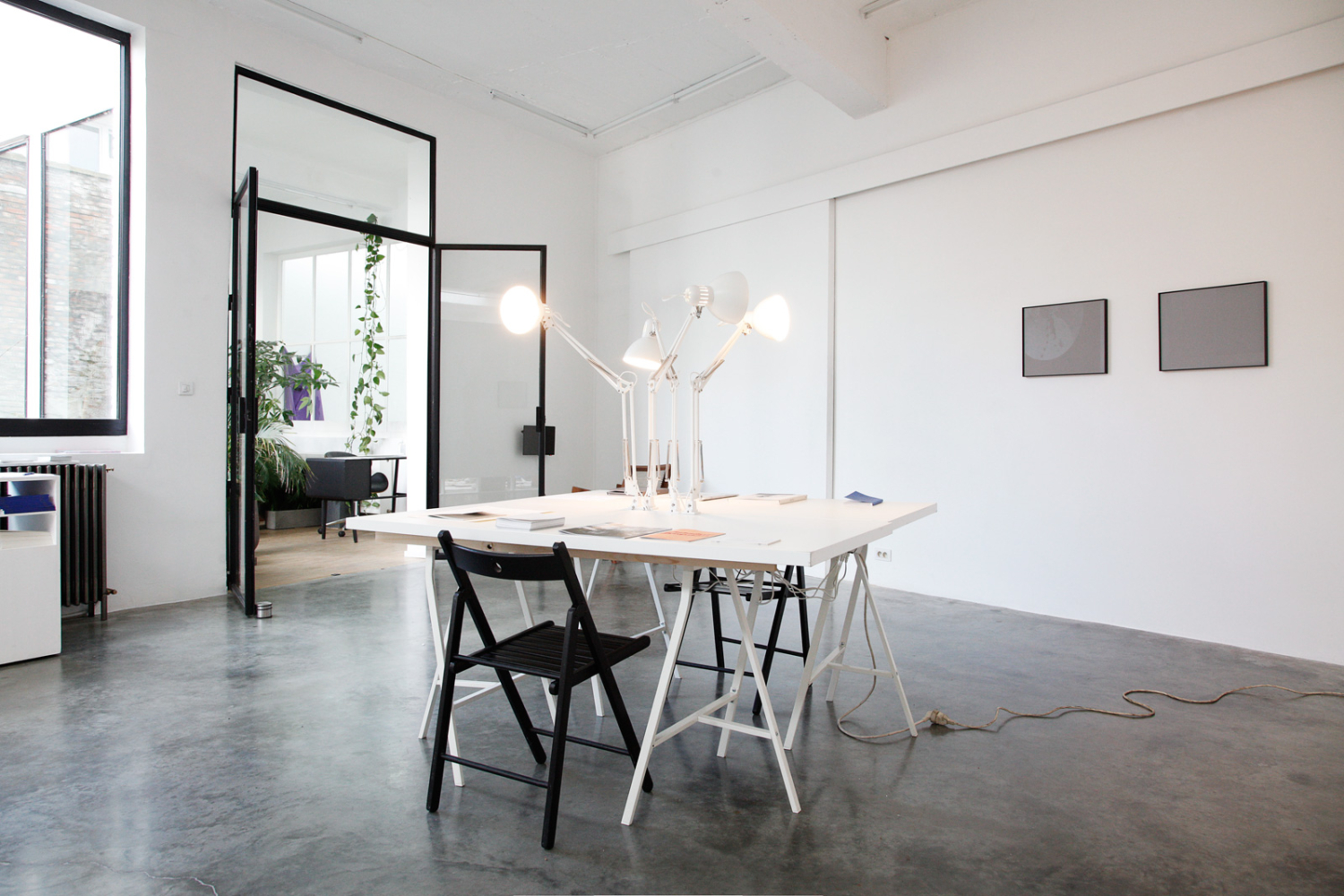 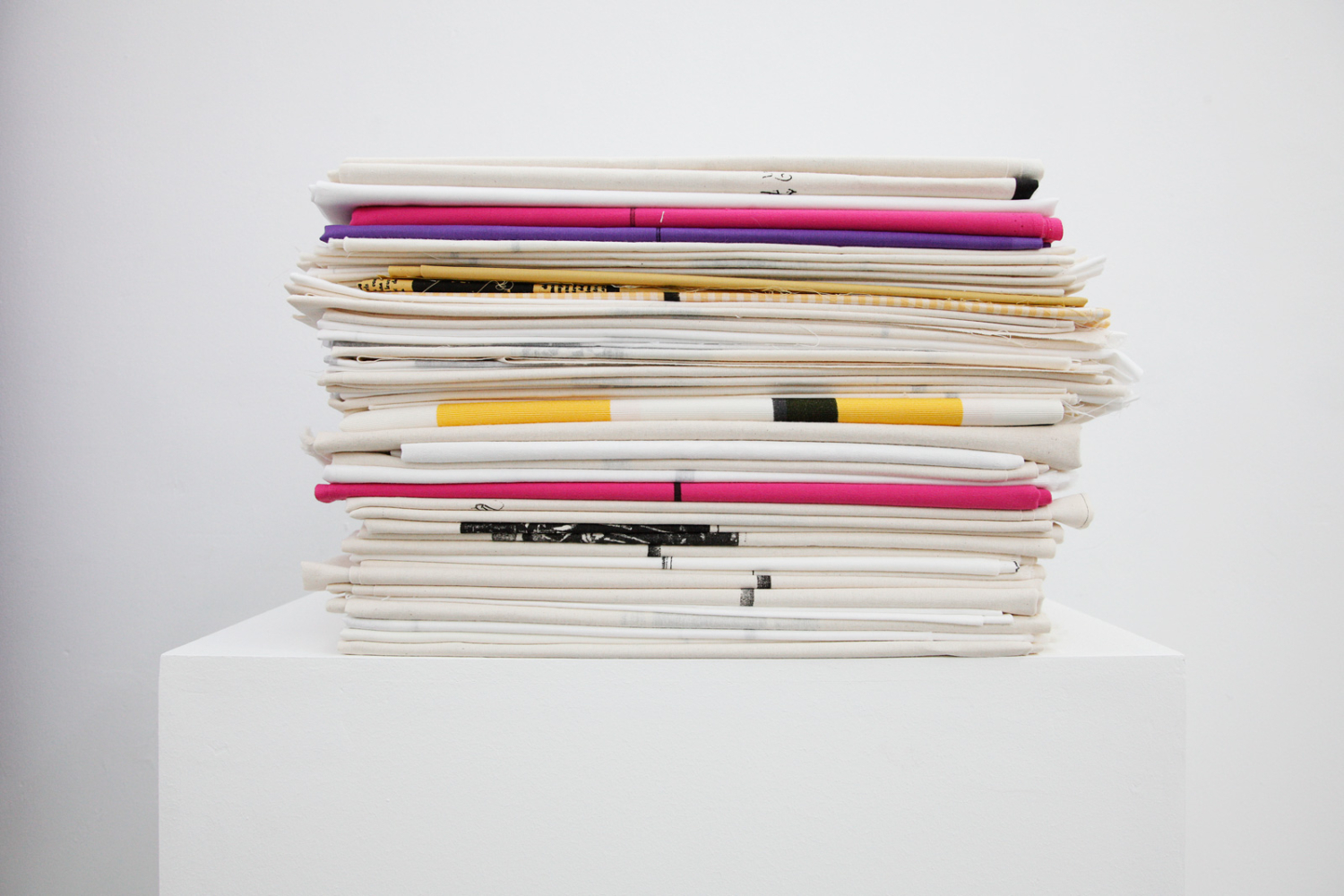 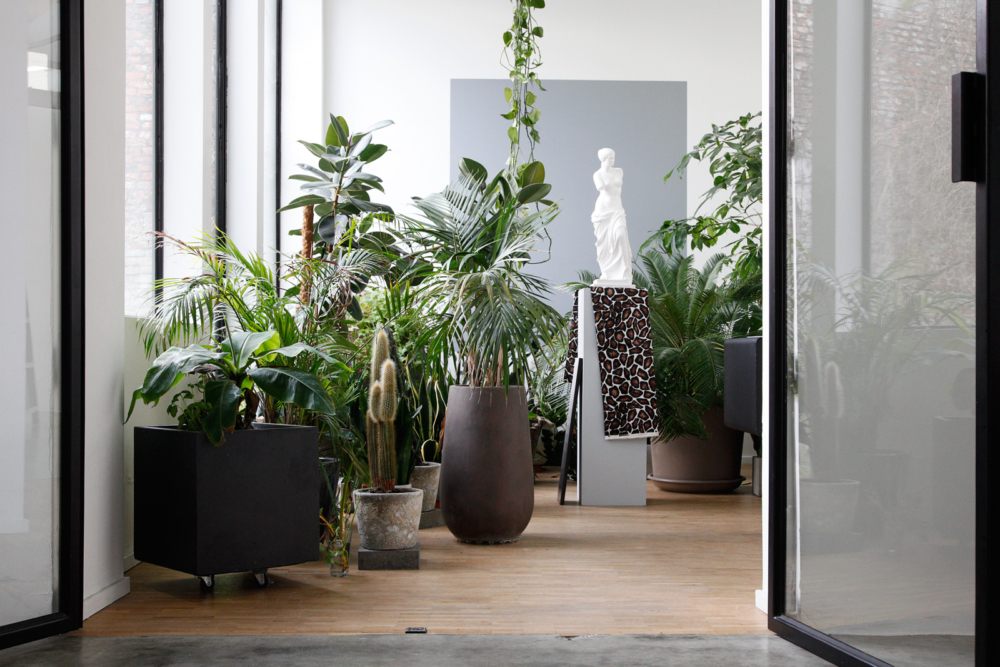 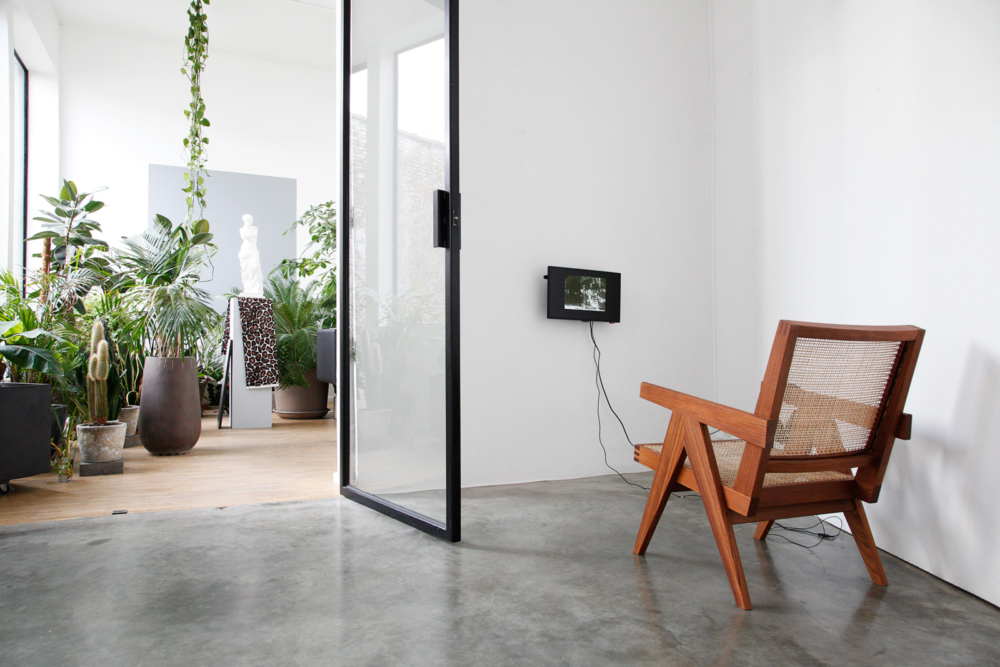 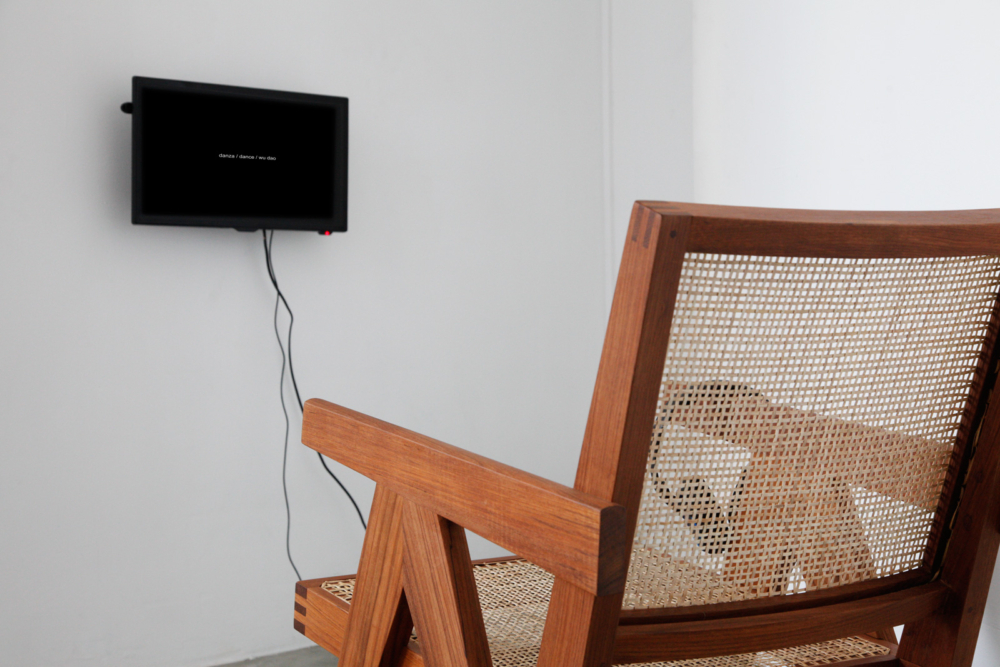 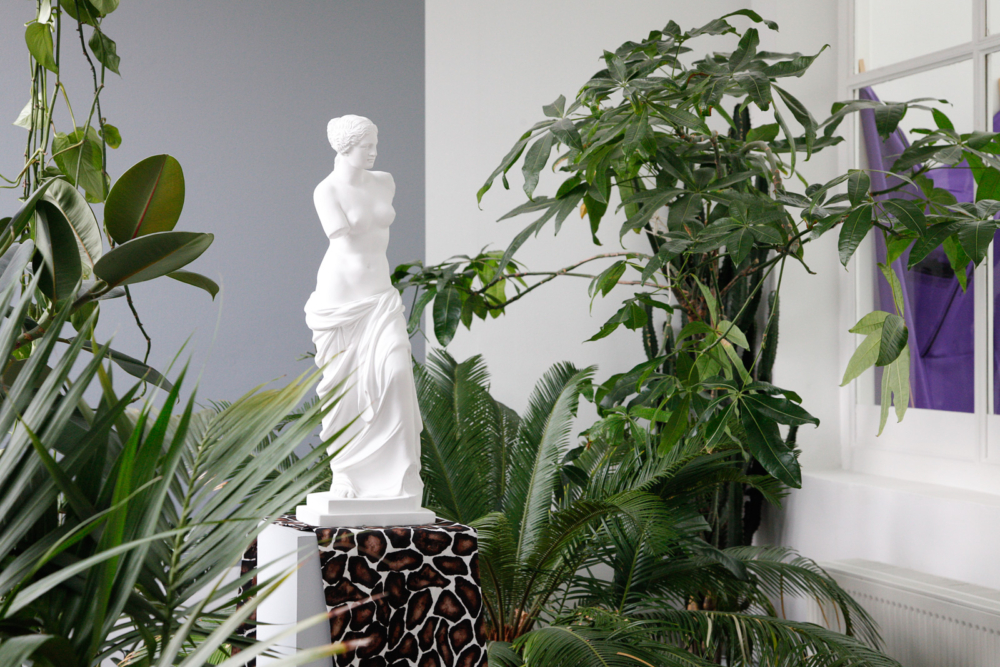 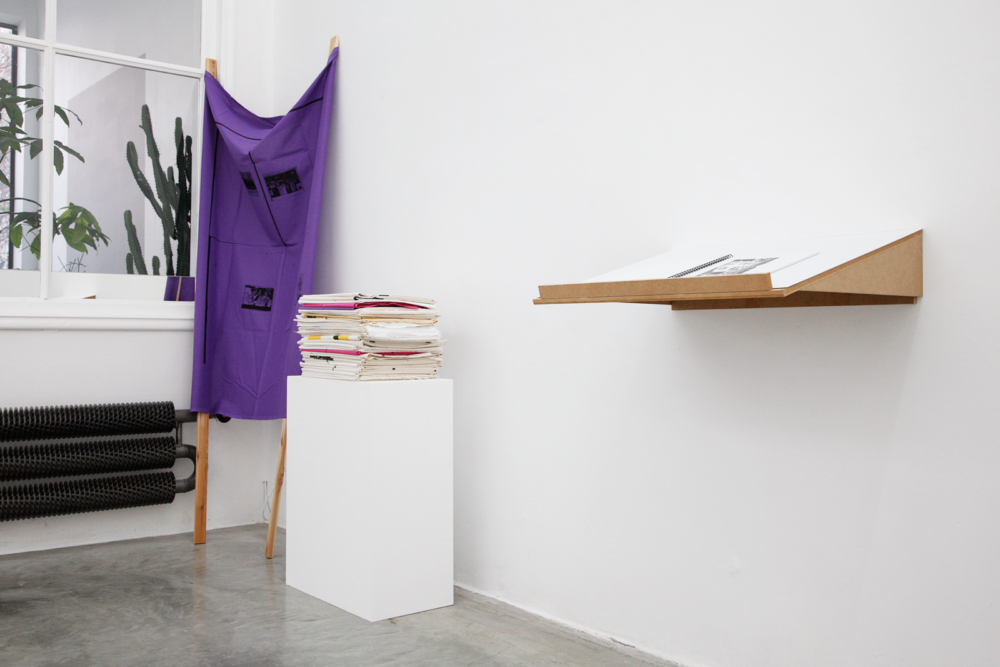 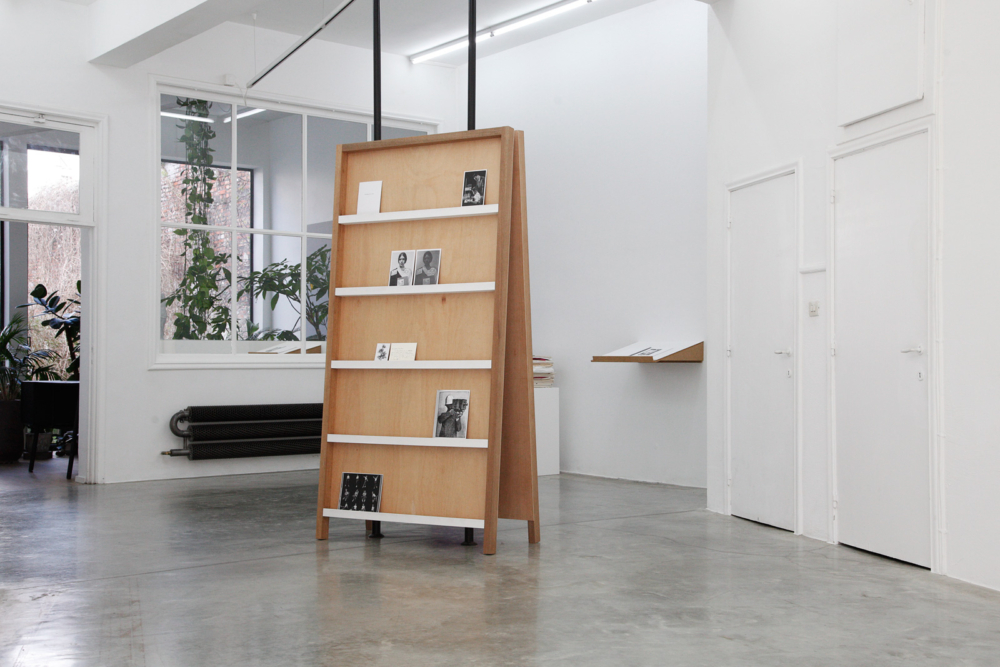